Why Defence Lab is Becoming the Google of Martial Arts 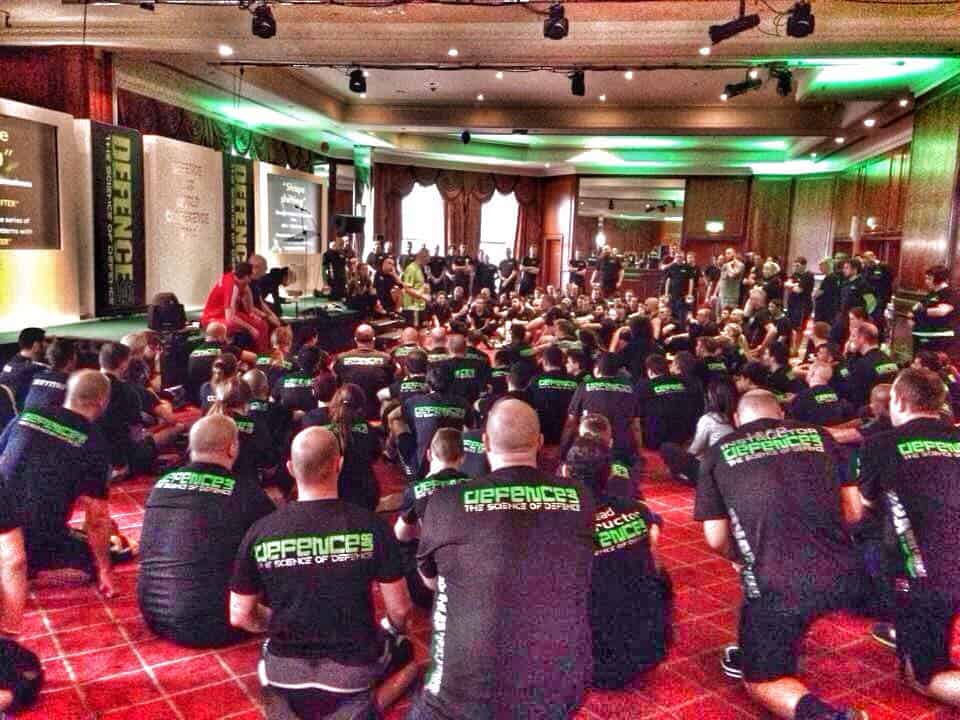 Ive been following Defence Lab since Andy Norman announced that Keysi fighting Method was no more. I was pretty shocked by that announcement and a little sad. I was a huge fan of KFM and had trained in it a few times but sadly I never managed to get to classes weekly due to a young family and also my Judo training. But I kept a keen eye on Defence Lab and to see how it would turn out.

Now at first I was sure that Defence Lab or DL would turn out to be a krav maga copy or some watered down style of self defence, I like so many people didnt really understand what Andy Norman was doing.

However as the months passed the system started to take shape and form and more people started to believe in the green and black of Defence Lab. For myself the penny dropped after reading an article in MAI magazine. Andy expressed how self defence had all become about violence and over the top aggression (sorry Andy I cant remember the exact words) and I really agreed with those comments.

I personally cant stand the ‘ego’ driven side of martial arts and self defence which seems to be a case of ‘fight first, ask questions later’.  I mean if I see another image of a person fish hooking some guy on the ground I think I will stop buying martial arts magazines (what is it about the fish hook, why would a person really want to stick their finger in a persons mouth???).

So here comes Andy Norman with this breathe of fresh air approach and I would liken it to the cross fit version of self defence. Andy has taken an old idea and turned it on its head. Go to any DL event and you will see that these people really value being part of the DL community. 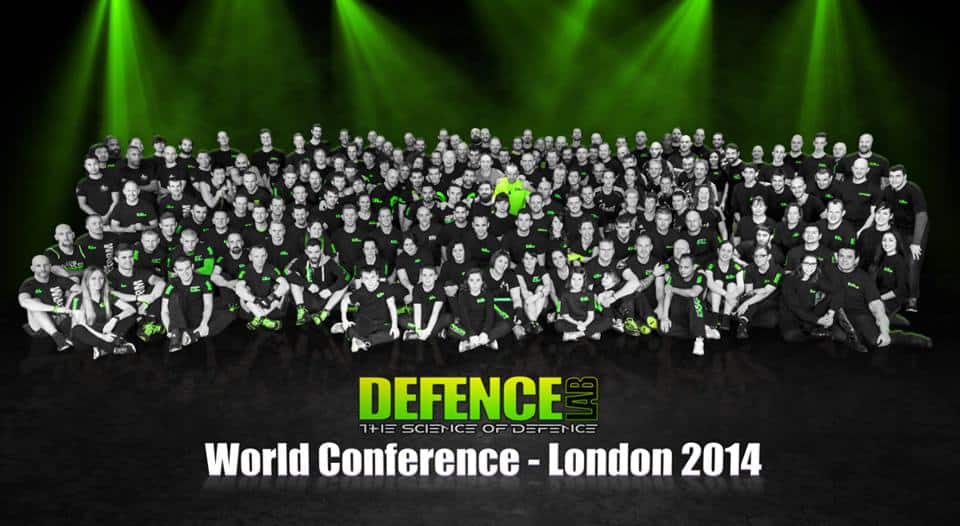 I think the above image says it all. Both images in this post are from the last DL world conference.

So it brings me on to my article title of why Defence Lab is becoming the Google of martial arts.

Google if you didnt know is one of the best companies in the world to work for and that is exactly the vibe Andy Norman has created with DL. Sure, the cynical amongst you will say that it is just a franchise and Ive even heard the term Mc Dojo used, but hold on. Is it really a bad thing to try and make money from teaching people to protect themselves and get fit?

Yes £23 to go and watch a film yet for a whole months martial arts training the cost of £50 is deemed indecent?? I always refer to my other post about the cost of martial arts, a kebab costs the same as a martial arts lesson these days and thats pretty sad, sad that people moan about a lesson but are glad to pay £7 for a kebab and chips. What is it with martial arts instructors and their belief about being poor?

So Andy Norman has created a system that rewards hard work and also is fun to be a part of. This may be a hard concept to grasp, you may even not believe it but I have seen first hand the DL team, both students and instructors and the vibe these guys and girls give off is so positive and fun at times you forget that you are learning some really effective self defence skills.

This is not grab here and do this step by step stuff. No Defence Lab is the type of training that helps you to get home safe, it teaches you to avoid violence but if you have no option you learn the skills to survive real violent attacks.

Defence Lab instructors love their job, they love the company and when it comes to self defence terms I really think this is as close to working for a company like google gets. Like google they are focused on making work fun, making the world a better place and delivering a kick ass product that is focused on the end user. They are bringing the best people in like Phil Norman, Eddie Quinn and Bob Breen to enhance their students, this is about being the best and working with the best.

Defence Lab is really growing, I cant wait to see how it continues and for all other systems of martial arts the level has just been raised. Can you keep up?

to learn more about Defence lab got to www.defencelab.com  or read my review here

But the images in this post say it all, how can this many people, be wrong?