40 Million Children Under the age of 5 are Over Weight and Martial Arts Can Help Them!

It might be shocking to consider this but here are the facts according to the World Health Organisation:

In fact the Health Survey for England states that  28% of 2 to 15 year old are over weight!

So what can we do? 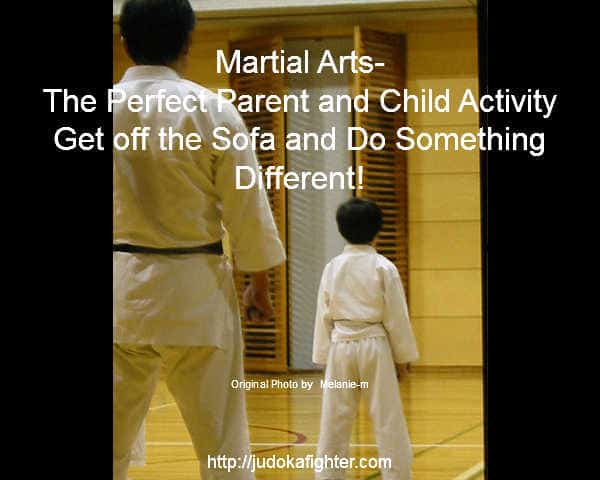 Well as parents it is down to us all to sort out our own children. The last time I looked most children aren’t cooking for themselves however exercise and diet go hand in hand. However for many the exercise part is the issue. With the growth of video game entertainment most children sit glued to a computer console rather than out side.

The simple fact is that Martial arts is a great way to burn calories and get fit and according to the Medicine and Science in Sports and Exercise journal, the official journal of the American College of Sports Medicine. Just one hour of Karate burns the following calories:

Now that is only the data for Karate but most martial arts burn a lot of calories and have very similar results. So if you are looking for a great way for yourself or your child to keep in shape then simply google “martial arts classes” in your area and sign up for one today. 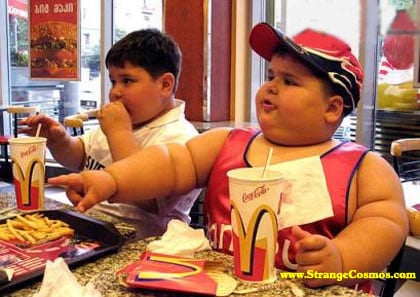