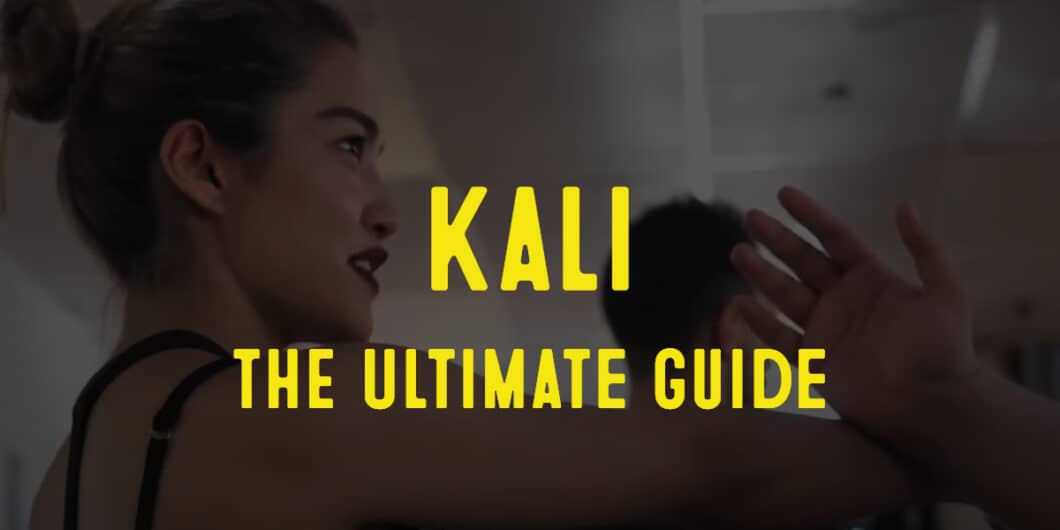 Kali is a Martial Art, that if you don’t know what it is, you most certainly will have seen it. Used in films such as the Jason Bourne series to films like The Raid. Yes, Kali has had a massive influence on Hollywood, but what exactly is it? In this guide, we break down Kali and let you […] 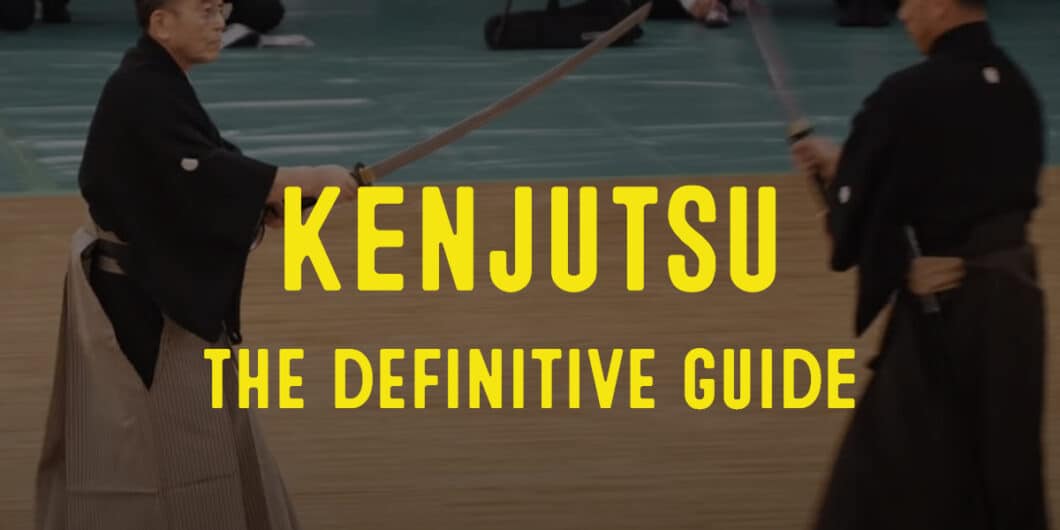 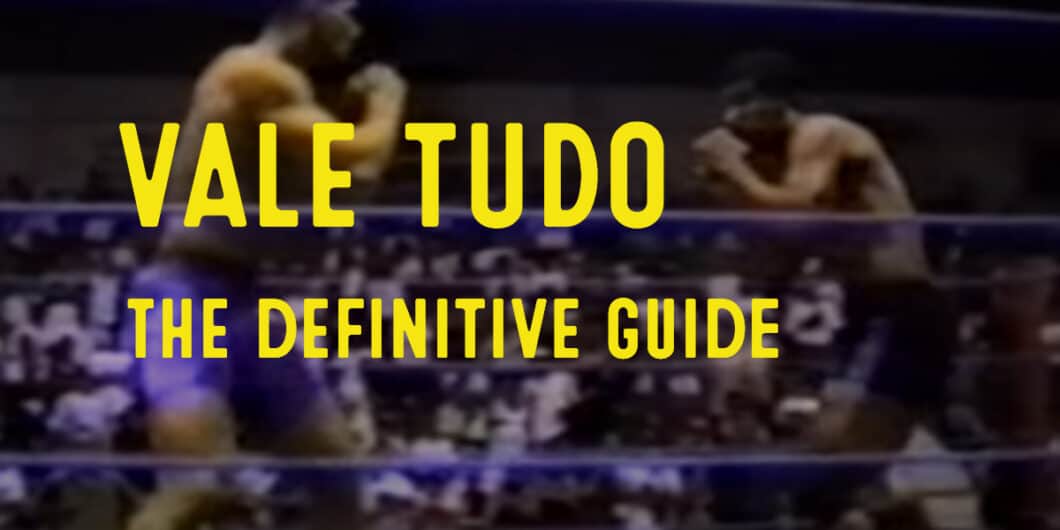 If you have watched MMA long enough, you might have heard the term Vale Tudo mentioned. If so, it probably happened when discussing both the history of MMA or possibly a Brazilian fighter. In this post, we are going to teach you all about Vale Tudo. From it’s techniques to its history.  You will learn why Vale Tudo is […]

Self-Defense: 37 Tactics & Techniques For Every Man, Woman and Child 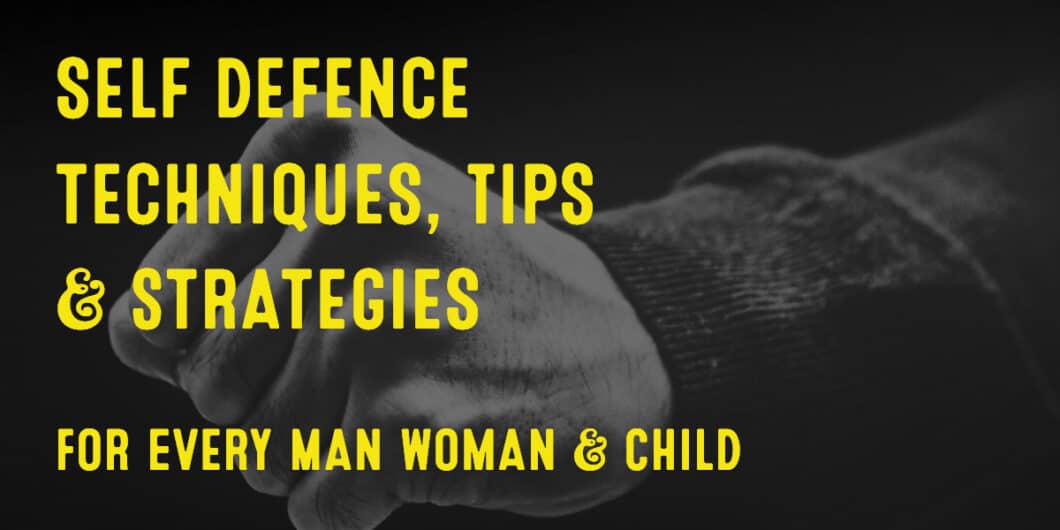 I am sure you will agree.  Defending yourself from another or multiple human beings is a terrifying reality. In this post, we will provide you with self-defence techniques and tactics that work.  Almost all of the suggestions require little or even zero skill. So, you can implement them immediately. And we have broken down the tips into subsections of common […]

Savate: The Ultimate Guide To The Devastating French Martial Art 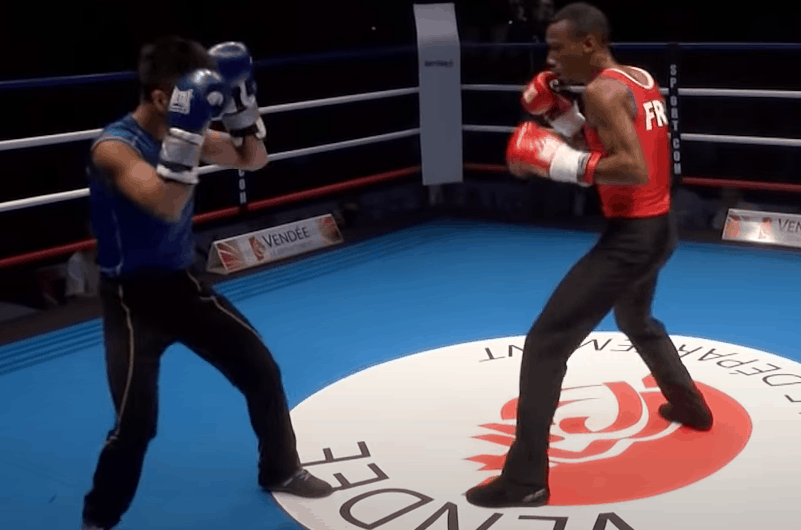 Did you know that the French have their own Martial Art? Well they do and that martial art is Savate. It’s a little-known choice for martial artists and that’s mainly due to the fact that it’s not as big in the martial arts world as other forms of fighting and self-defense. So, we decided to create a guide […]

Martial Arts For Kids: The Complete Guide For Any Parent 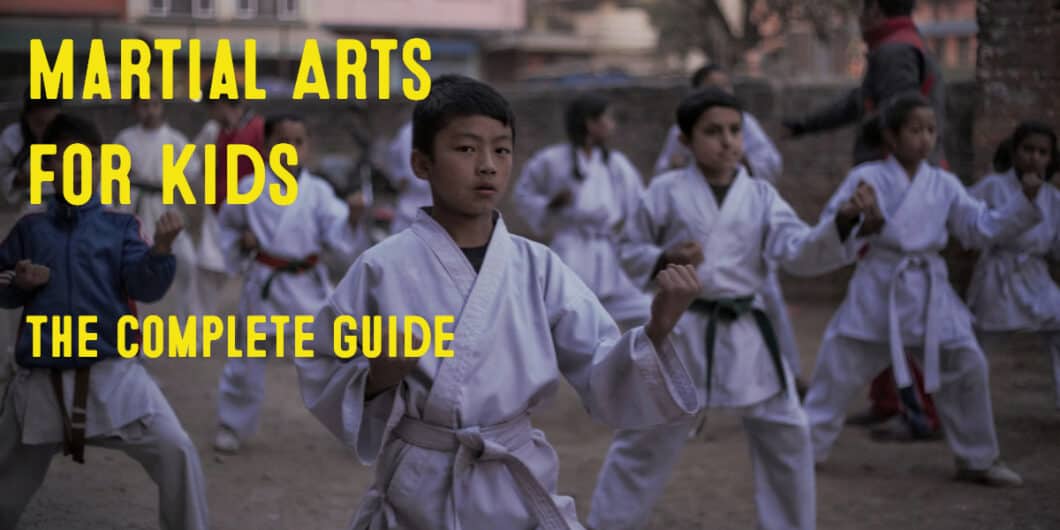 I am sure you will agree.Children need to learn how to protect themselves from bullies.And I believe that learning Martial Arts is the best way to do this.But which Martial Art should they learn?Well, in this complete guide to Martial Arts for kids, we cover everything you need to know.From choosing the right Martial Art […] 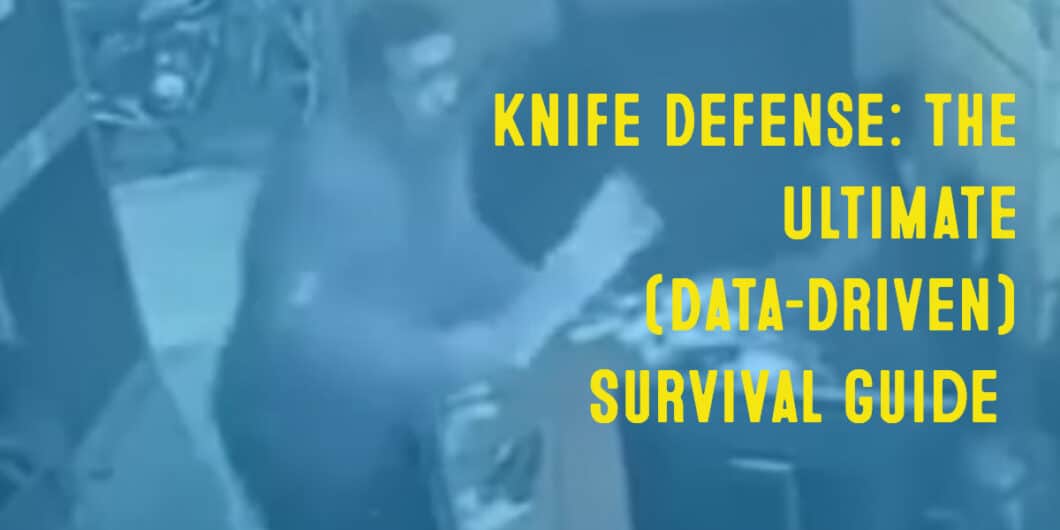 Knife Defence is one of the most controversial subjects in Martial Arts and Self-Defense. Well, in this guide, we are going to tackle the subject and dispel any myths. By drawing on a study of over 250 knife attack incidents, you are going to learn everything you need to know about training to defend yourself from a […]

We Analysed Over 250 Knife Crime Incidents: Here’s What We Learned About Knife Defence 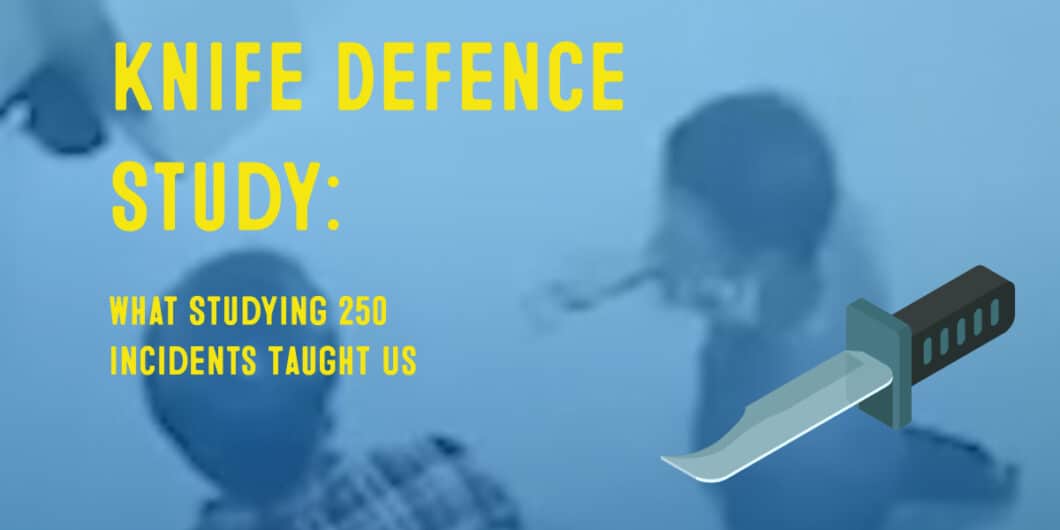 We analysed over 250 separate knife attack incidents caught on CCTV to assist Martial Arts and self-defence instructors to understand the reality of knife defence better. Specifically, we looked at several key areas: ContextIncident durationKnife concealmentLocation of attackAmbush/ surprise And in this post, I will share what we discovered.  Table of Contents Here’s a Summary of […]