The Biggest And Oldest Lie In Self-Defence (Are You Telling It?) 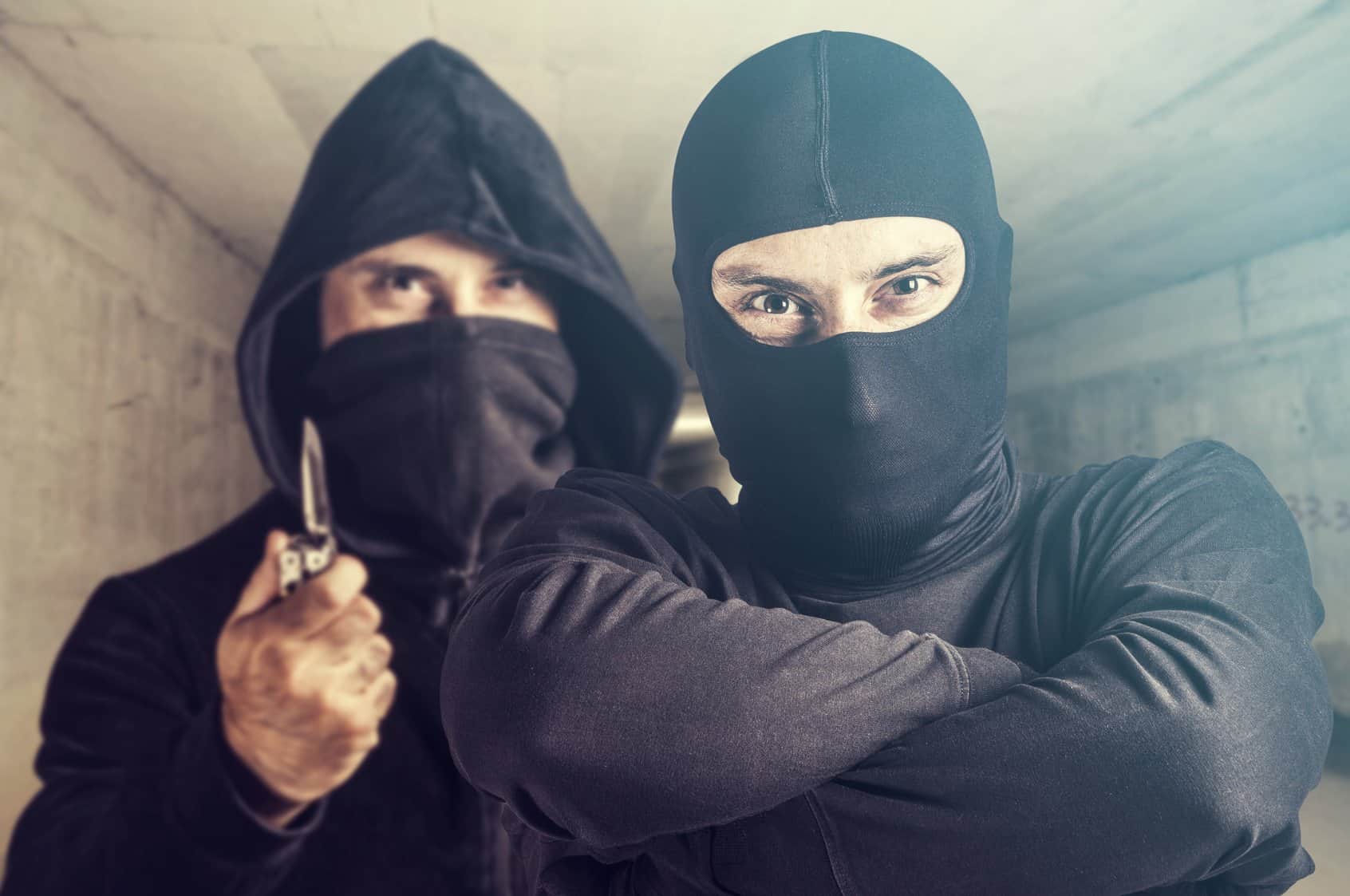 This post is going to be more candid than my past ones (and that is saying something) but I am sick and tired of watching and reading shit on self-defence.

Yes, complete brainwashing crap that is both written and also recorded on videos.

You see I get messaged and emailed by a lot of people who are not earning decent sums of money from teaching self-defence and they are confused (and so they should be).

After all, we currently live in a quite dangerous time with the increase in street terrorism. You would think that self-defence classes would be full to the brim, but  I know first hand they are not.

So what is the issue?

I will tell you right now, it is because anyone with half a brain knows that 99% of what is being taught out there is complete bollocks.

So John wants to learn self-defence and goes to his local club, John says to himself ‘what a bunch of twats, they wouldn’t last 5 seconds in a real fight’ John walks out and as he has no desire to learn how to box or do Judo he goes back to the pub.

So what is the biggest lie in self-defence?

That Your System Works!

A Victory In Every Lesson

I read the posts and watch the videos too, the ones where a guy pretends to bite another person or rip their eyes out.

I have to laugh, so, our ‘John’ who works as an accountant by day is suddenly going to grow a pair of balls big enough to claw a man’s eyes out and bite his nose off.

Come on….this is John who can’t open a bag of fucking peanuts without a pair of scissors!

But the thing is John thinks he will do this because week in and out he pretends to do this and so in his mind he is a LEGEND. Every week he is the winner of every encounter and every week his balls grow to the size of melons.

But that one night when John comes back to the bar and finds a guy with his hand on his wife’s ass and not taking no for an answer. Then John decides to confront this guy.

He weighs up his options and thinks ‘I will start by clawing his face, followed by ripping his ear off and then a nice glass of red wine for dessert’.

But just as he thinks this the guy smashes his fist repeatedly into Johns lovely and once straight nose. John is confused, it shouldn’t go down like this, John should be winning but he is not, Johns’ face is now fucked up. Be less like John.

Then let us go to the magazines, both digital and online. The ones where everyone with a buddy ‘in the know’ can have their name put up in ‘lights’ and their opinions validated.

One guy who was writing stuff couldn’t even be arsed to tell anyone his background and so anyone with half a brain thought ‘who the fuck is this guy?’ And it left us all with two choices, either believe he was Jason Bourne or believe he was Mr Bean doing Judo (video below).

You say self-defence is serious and you can’t be arsed to tell anyone your background?

That is treating your audience like scum in my opinion, as if they will believe what you say because you have ‘their attention’ because they shelled out £4 for a magazine.

In truth, it is just another nail in the coffin of decent self-defence because even if that guy was amazing, we wouldn’t know because he decided to play secret squirrel. Jeez, at least the self-defence frauds have the decency to make up a fake bio such as ‘I trained 5 Navy SEALS’.

Then we have the pretenders. The ones who get a slight bit of coverage and have their ‘amazing new system’ used and tested by them, in their minds or maybe in their shed, on their own with a fleshlight (or should that be flashlight).

I have been called almost every name under the sun.

Most of which have come since I started writing about self-defence, one guy even said  “That guy knows fuck all, he was just a copper who did boxing and Judo”.

Yep, you read that right.

A man who trains with his mates while working as a graphic designer told me I know fuck all.

It’s a good thing I couldn’t give a rats ass to this. I weigh 95 kilos, can hit like a baby rhino and can grapple both standing and on the ground. I am pretty happy I can cause anyone issues, their anger comes because I force them to look at themselves.

People are in the ‘what if’ system.

What if he hit you, what if he grabbed your leg, what if he massaged your shoulders while singing ‘who’s gonna drive you home’.

My answer to every what if is simple; ‘Ill smash his face in’.

What if he hits you? I’ll smash his face in.

What if he grabs your leg; I’ll smash his face in.

What if he starts to claw your face; Ill smash his face in.

Occasionally I twist it up and say I would throw them onto the concrete so hard that he will be able to take samples from the earths crust, but most of the time my answer is ‘I  would smash his face in’.

It really is not that complicated.

Every now and again I hear this too.

That self-defence techniques must work for big and strong, old and young to be worthwhile.

I get it, I have taught Grannies too.

I taught them to stay indoors, use taxis, carry phones and other sensible shit. I never taught them to ‘fight back’ against a fit, young man who wants to take their wedding ring.

I taught them that a wedding ring is a piece of tin, your memories inside your mind are what matter.

So we are back with our ‘John’.

Still an accountant still shit scared of walking home alone, still worried about going to the pub and still unable to fight.

But John is not an idiot, he would rather go online and watch YouTube videos than learn from a great coach.

Why? Because he  thinks there aren’t any great self defence coaches. He thinks that everyone has been drinking ‘funny water’ who trains at his local club.

John might be heading for a kicking one day, but at least he won’t lose money by paying some crap self-defence instructor each week.

So what is the solution?

Good instructors, you just have to keep sharing your stuff online.

We have to make people aware that there is an alternative to crap!