Brazilian Jiu Jitsu or BJJ has taken over the Martial Arts world like a tidal wave.

But many people still aren't sure about how the BJJ belt system works.

So, in this article we are going to break down the BJJ ranking system. From it's history to it's belt colours and how long it takes to reach black belt.

We have it covered.

So, if you want to learn more, dive in.

Brazilian Jiu-Jitsu is probably one of the most popular martial arts styles in the world. Belts are the way that an exponent’s rank is signified in Jiu-Jitsu. Stripes are often added at the belt’s end to show the category the belt has advanced to. You need four stripes to move to the higher category.

So, how did these belts come to? Read on to know!

Kodokan Judo is the origin of the belt ranking system. Jigoro Kano was the martial art form whose founder formulated a simple ranking system with white, brown, and black belts.

In 1952 Helio and Carlos Gracie gave form to the Gracie Jiu-Jitsu belt ranking system. At first, this system was used only for instructors. You could earn a light blue belt and become an instructor. The professors were set apart by a dark blue belt.

The famed black belt was introduced by the Gracie brothers in the 1960’s. The stripes on the belts also came into play. The non-instructors were restricted to a black belt with a white bar. The full-fledged instructors got a black one with red bars. It became a system that was used to identify the level of Jiu-Jitsu players by just looking at their belts.

There is very little documentation about the history of the belt system in the sport. The most relevant system was recorded to be in use by the Jiu-jitsu Federation of Guanabara in 1967. Jiu-Jitsu experts like Helio and Carlos Gracie, Oswaldo Fadda were significant in legitimizing and developing the martial art form in Brazil.

The belt system helps account for your advancement in the sport based on merit. You must earn each stripe, and hence each colour as you showcase your skills and knowledge of techniques. Every school of Jiu-Jitsu has a different criterion for awarding belts, but most have a common ground. 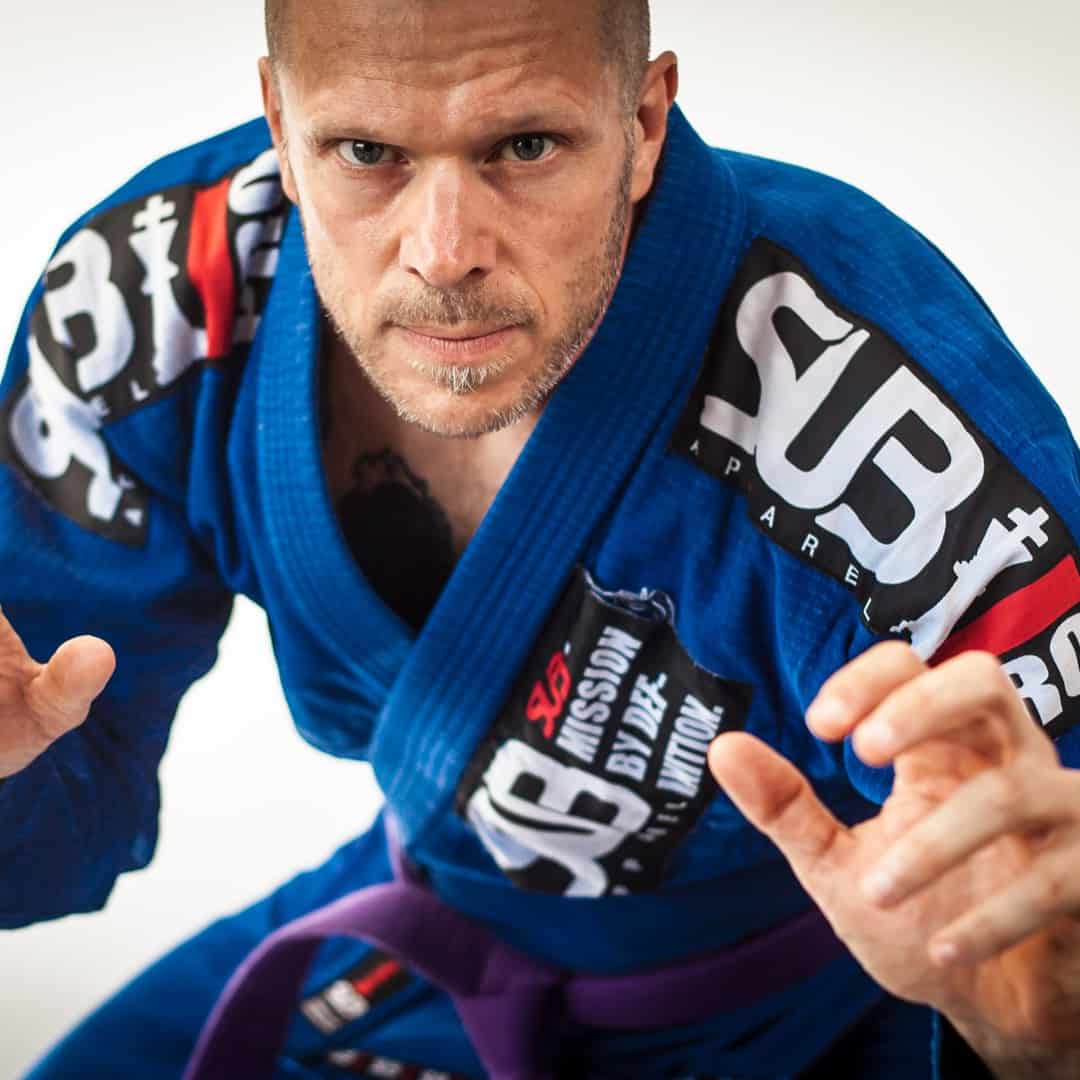 The BJJ adult belt ranks are figured from low to high.

Some schools of Brazilian Jiu-Jitsu use the green belt as the rank of the green colour belt after the white one. You advance the ranks depending on your time you spend practicing the sport, your aptitude, and your instructor’s competency.

Your success in competitions, skill level, technique, practice time, and dedication are the requirements that you need to fulfill to reach the next stripe or belt. You might need a test or your instructor may advance you at his discretion.

The BJJ system gives out 5 colours in their belt system to children. Your child starts with a white belt and progresses systematically through the grey, yellow, orange, and green belts.

·        White belts need about six months in training before they advance further. The main aim of the trainer is to teach the child to defend himself/herself.

·        The grey belt is the next level after the white belt. This level requires training on the offensive as well as continuing with defence. Your child has to earn five stripes on her/his grey belt before progressing to the next colour.

·        Your child would have been practicing for at least three years before they can progress to the yellow group of belts. By this time the child has learnt how to grapple and the movements flow while rolling. The yellow belt also signifies that the child can now develop strategy, and can think of future moves while also focussing on the current position.

·        Orange belt is the next destination for the trainee. By this time the child has gained an in-depth knowledge of the Brazilian Jiu-Jitsu and can think of creating their own style of the game. This is the time when an individual style develops.

·        The green belt is the highest rank for the child. The black and green belt is the highest that your child can earn before progressing to adult belts. This belt signifies that the child has a vast knowledge of the game and is now in a position to refine and polish their skills and strategy. You need at leat ten years to reach this stage, so it is imperative that if you want your child to reach this stage, he/she must start very early.

Did you know that children as young as three years of age can start learning BJJ?

Once the child has a decent knowledge of the game and turn sixteen years of age they can be transitioned into the adult blue belt level which is the second level for adults. The less experienced child can be awarded a white belt in the adult group.

The white belt can be allowed at any age. The curriculum in this category requires the following:

You need to be able to defend and attack from all main Jiu-Jitsu positions with a minimum of one viable technique to earn a blue belt. You also need a minimum of one main submission category that is successful.

The purple belt is an important milestone in the life of a BLL player. You need to have a game that flows together seamlessly and be able to strategize by the time you get a purple belt.

It is not only technique and skills but also a certain mindset that makes you worthy of a purple belt in BJJ. As you progress in the game, the defence tactics become less significant and you need the composure and calmness that is required to attack too. The aim is to have a large degree of control over yourself. 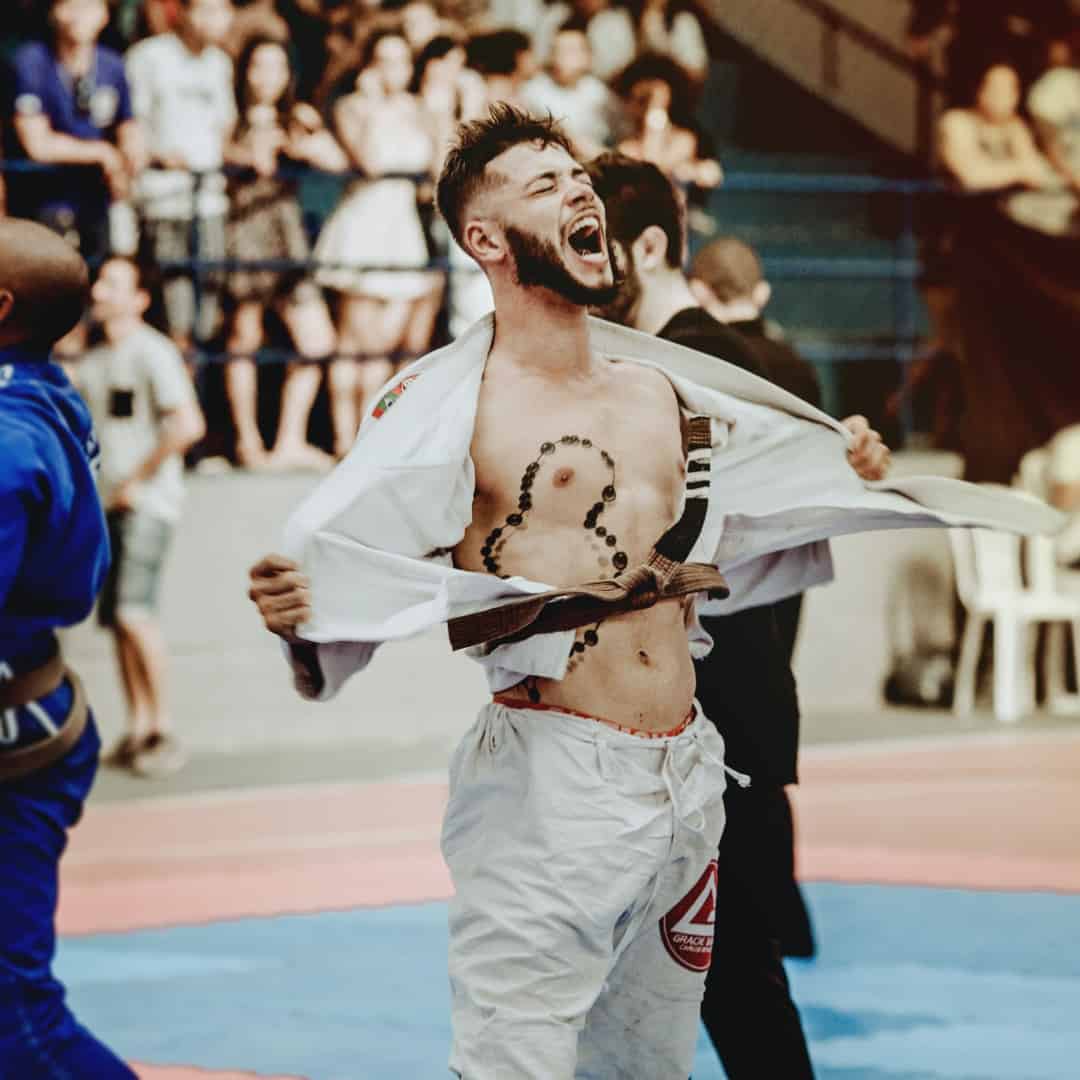 The next belt that you can earn as a BJJ exponent is the brown belt. You need to be at least 18 years of age to get a brown belt to your name. Most people need 7-8 years as a player and a couple of years as a purple belt to get to a brown belt.

Here too, the technique is only a part of the game. Your skills need to be complemented with a solid composure, a calm mindset, and a strong psyche. You need strong technique and clear strategical thinking to be a brown belt. 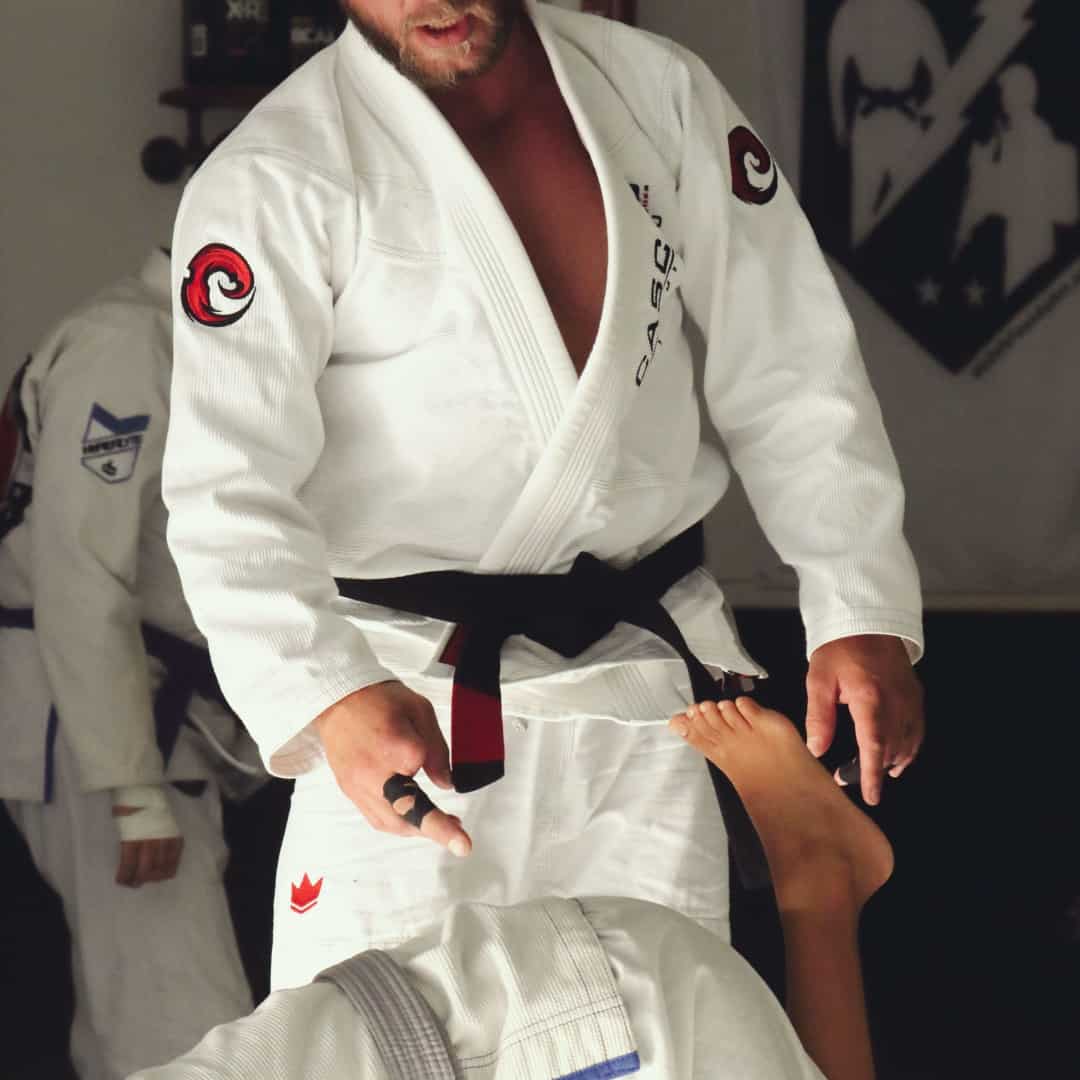 The black belt is the pinnacle of all Jiu-Jitsu belts. It is the summit of the journey and only a few end up with one. The black belt holder will have a thorough knowledge of the entire curriculum and have a robust mentality. It is not the end of the learning process but marks a space that the practitioner has been through a gruelling training to reach this position.

How Many Times a Week Should I Train BJJ

A good BJJ student should be willing to train continuously to become proficient at their craft. It is ideal if you train twice to thrice a week, but at least once a week is a minimum. You will learn the techniques in a short span of time, but if you do not practice the same, it will be pretty useless!

The consolidation period is the one where you spend time on your game and it becomes a part of you to provide you with a flow. Only regular training can help you acquire skills and progress. If you want to get good at BJJ, then you will need to train consistently. You'll make better progress training once a week, every week, for a year than you would be training several times a week for two weeks and then taking a few months off.

Training camps such as BJJ Globetrotters will give you the chance to learn a lot of new techniques in a short space of time, but if you don't apply those techniques regularly, you won't go through the ‘consolidation period' where those techniques become a part of your game and something that you can do without thinking. It's regular, consistent training that will give you that experience and those skills.

How Long Does It Take To Become a BJJ Black Belt?

The time it takes to reach a black belt in BJJ is completely up to the skills, ability, and dedication of the student. An average span of 10-12 years is needed if you train consistently and participate in competitions regularly.

So, there you have it.

Our guide to the BJJ belt system.

Did you find this useful? If so, comment below and let us know.