How To Do A Firemans Carry For Rescue And Self Defence

The fireman's carry is one of the most versatile self-defence and rescue techniques there is.

And in this article we are going to show you step by step how you can perform the fireman's carry both for self-defence and rescue purposes.

What Is A Fireman's Carry?

A fireman's carry is a method of carrying a person on your shoulder where the person weight is placed over both shoulders.

This itself is a great way to carry someone because it spreads their weight evenly over the carriers shoulders.

This has allowed the fireman's carry to be used by fighter fighters for years so that they can quickly rescue anyone.

In addition the Fireman's carry is a technique seen in many martial arts and combat sports such as wrestling, Judo, Russian Sambo, BJJ and other styles.

The Rescue Version Of The Fireman's Carry

The rescue version of a Fireman's carry can be undertaken from both a rolling position or on the floor.

The aim is to pick the person up in a rapid fashion, without injuring yourself in the process.

This is perfectly demonstrated in this video from former Army Ranger Wil Willis.

This kind of technique is excellent in a survival situation.

Fireman's Carry For Self Defence

The fireman's carry for self-defence purposes is one of the most powerful self-defence techniques there is however it does carry risk.

Once you have the person up on the shoulders they can wrap their legs around your arms in a 'crucifix' position, but this would require a high skill level and in any case, you should aim to off load the attacker as quickly as possible, smashing them into the floor.

Step 1. The Block Or Slip As the fireman's carry (or Kataguruma as it is known in Judo) is a grappling technique you need to be closer to your attacker.

In this example I have slipped inside my opponent as that throw a right hay maker.

I will then seek to wrap the arm up. The entry you will use will decide on the actions of the opponent, but in this example I have entered and taken a deep grip inside his legs.

You will notice that I am pulling his arm tightly down by grasping the triceps.

My knees are bent and my back is as straight as it can be at this point. I pull the attacker onto my back and straighten my legs.

From here they are on my back and their weight is evenly placed.

The next stage is the offload. You offload them either forward (the direction you are facing) or the direction their head is pointing.

The drop is quite severe and if done on concrete can produce life changing and or life ending injuries including head and back trauma.

Things To Consider Around The Fireman's Carry For Self-Defence

This technique is not full proof, it carries risk that you can not pick the person up or you injure your back trying to.

That being said, most of the carries you would do in a street fight will not look like this.

The attacker throwing a huge hay maker will be coming at you by force and as such their momentum will carry them over requiring little lift and or effort from you.

You will simply guide them over your shoulders.

Needless to say it is a technique you need to train heavily to be able to use it.

The fireman's carry is a great technique to use for both rescue and self defence.

From a rolling entry to a deep step, you will be surprised how easy it is to get the attacker/ victim up onto your shoulders.

Thanks for reading and stay safe. 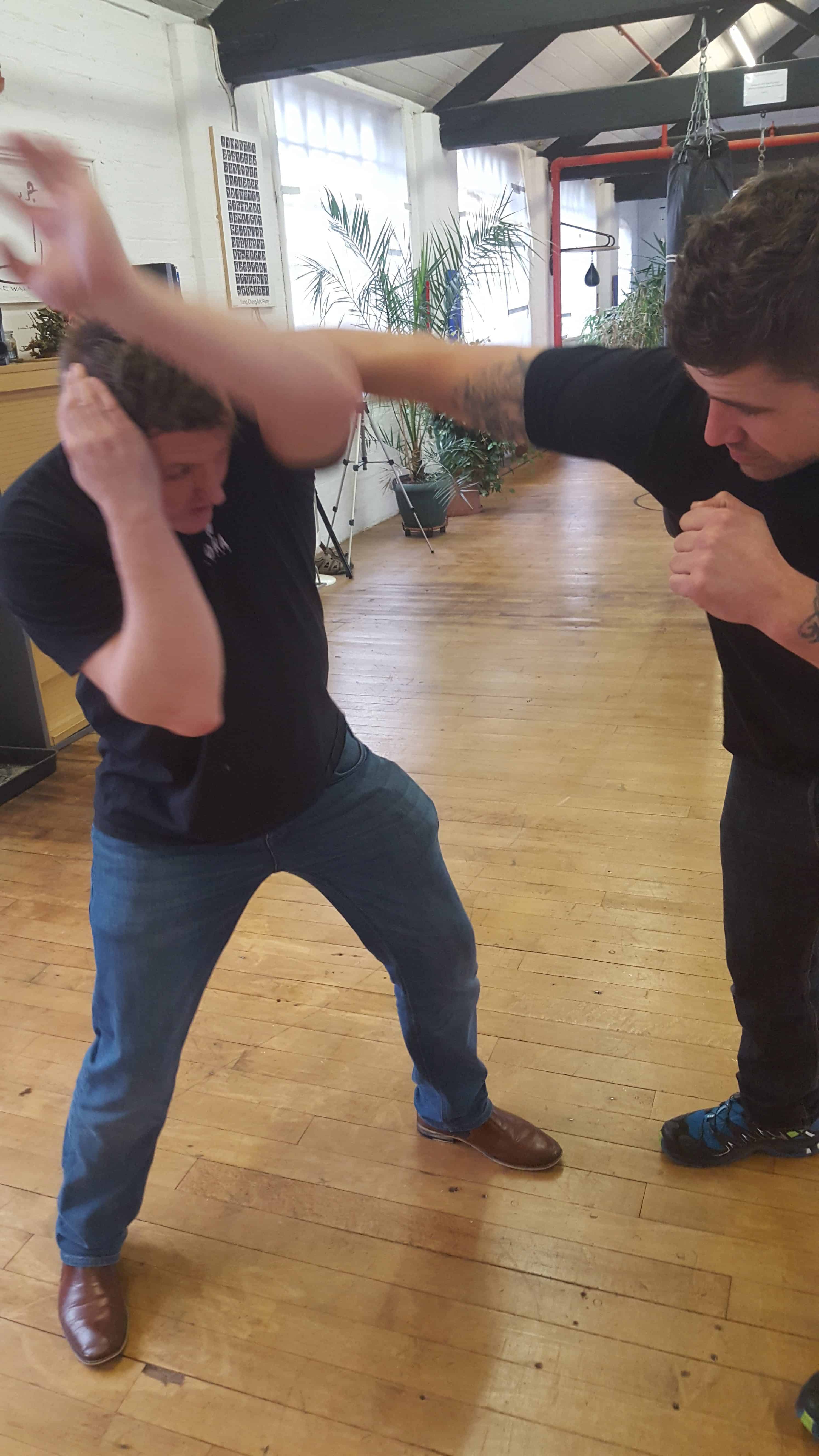 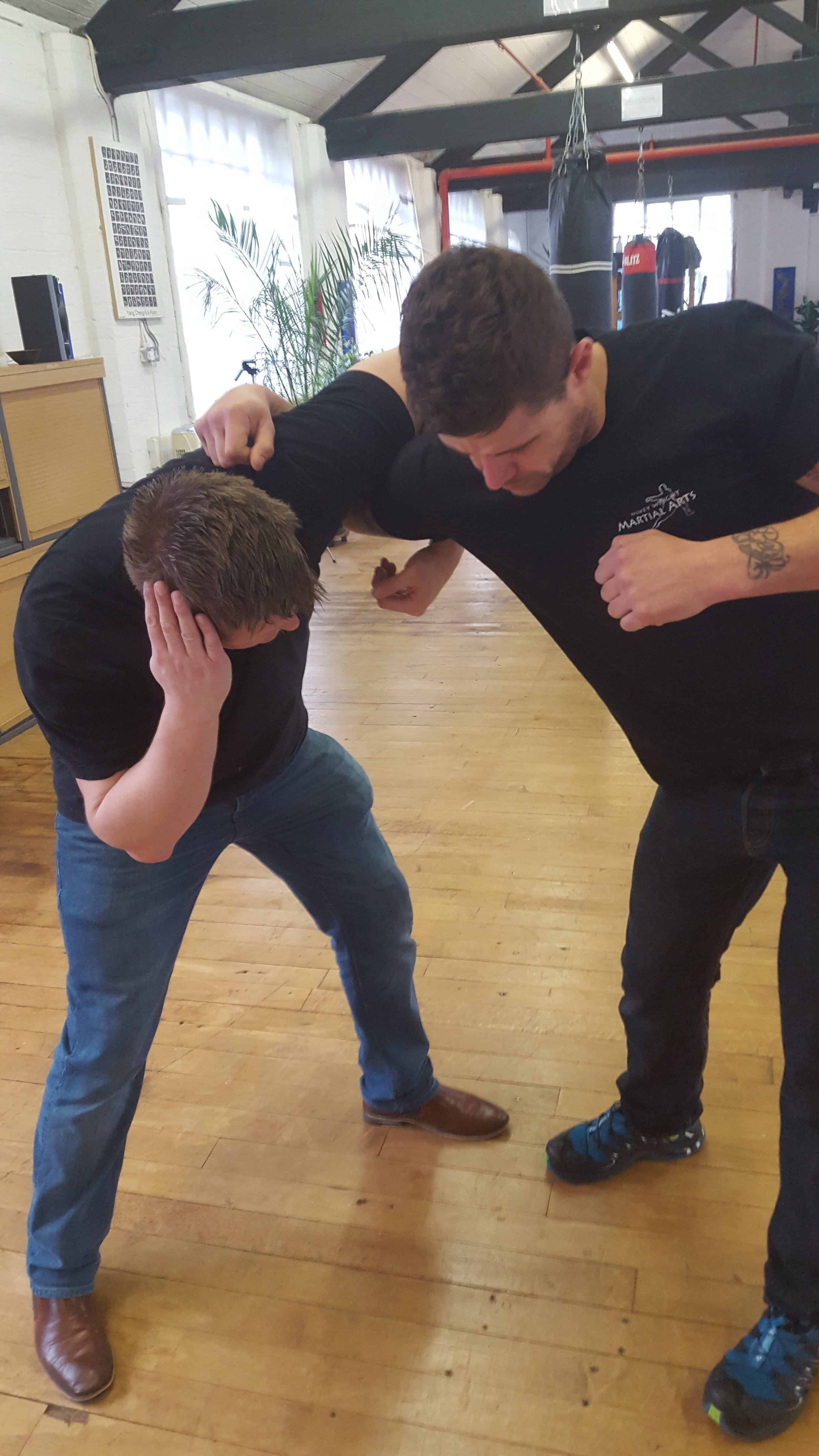