In the world of Martial Arts, few nations are as feared as the Russians.

Ever since they stormed onto the world Judo scene in the 1970's, their reputation has been one of skill, power and unorthodox techniques.

What Are Russian Martial Arts?

Russian martial art is a study of human behaviour under situations that are extreme and demanding of physical and mental faculties.

It is a study in human biomechanics at its ultimate. Russian martial arts are a way of life to realize true human potential. The aim is to enjoy martial arts in an equal environment with ease. All movements are free and natural and based on dances based on Slavic folklore.

The goal of a Russian martial art exponent is to make the adversary harmless and not face any harm to his/herself.

Russian martial arts exponents should value both life and health. Students are required to have great power as a fighter, but still retain compassion and humanity.

"The life of your friend is always more valuable than your own. You can die yourself, but rescue your friend," is the Cossack Cadet Code.

Russian martial arts stand proud on its cornerstone that there should be harmony and preservation with life community.

The History of Russian Martial Arts

The evolution of Russian martial arts can be divided into four influential periods.

The tribal combat period is the first one of note. The time has an ancient tradition and was generally known for its grappling and combative sports. The rites of passage were passed down from generation to generation.

The peak time for passing the skills down were festivals and celebrations.

The tribal traditions marked the passage from childhood to adulthood.

Interesting to note that fighting skills were the ticket to maturity!

This period is dated between the sixth and the tenth century AD and coloured the connection between Northern and Western attacks.

The Eastern Slavs were known to be fearless and daring, and hand-to-hand combat was their forte.

The Slavic school of martial art had its own patron deity. Peron, as he was called, had games and contests held in his honor.

The school of martial art was super practical and there are records of victories by Mstislav the Daring over Rededia, and of Nikita Kozhemiaka against a fighter of the Pecheneg. These competitions were not considered as individual sporting events. They were fought and won for the glory of the tribe.

A strong sense of community that inspires Russians even today stems from these stories.

Alas! these sports were soon outlawed by religious groups.

Religious holidays were the very days when Russian martial art exponents showcased their skills. Courageous fighters fought on ice in the 'wall fighting' tradition. The main fighting skills that ruled the roost were stick fighting, fisticuffs, and the use of weapons.

The ninth to the thirteenth century saw the advent of metallurgy, and the second influential time frame in the Russian martial arts scene was marked then. It is also called the Norman period. The mail shirt or the Kolchuga, the long straight sword called the Myech, the head cap or the Shell, and the almond-shaped shield were all hewed out of metal and came into use in martial arts.

The incessant attacks from North and West led to a comprehensive adaptation to the threat in preparation and application of Russian martial arts. They became more flexible and combative in nature.

The thirteenth-century saw the advancement of the third influential period in the history of Russian martial arts. The Mongol and Tatar influence are very palpable indeed. Weapons like the Cossack Shashqa- a long sword, round shields, and eastern style of body armor were commonly used. The lethal Nagyka or a short whip filled with lead also came into use.

The Cossacks and Genghis Khan along with his Golden horde were constantly at war. The Golden horde dominated the Russians for nearly four hundred years.

The Slavic martial art forms went through a comprehensive change during this period. The beginning of the seventeenth century saw the impact of western influences on the Russian martial art forms. This meant that oriental influences became weaker. Old martial art families started teaching the sport to the newer generations in the original Slavic traditional heritage.

The Martial Arts Taught In Russia

It was developed by the Soviet NKVD and the Red Army in the endeavor to improve the combat skills of soldiers.

The word Sambo is an acronym of samozashchita bez oruzhiya that literally means 'self-defense without weapons'. It is an amalgamation of all the effective martial art styles of the Russian state.

iktor Spiridonov and Vasili Oshchepkov were the pioneers of the martial art form. Their independent styles were cross-pollinated to form the regular sporting style of Sambo. The USA Wrestling Federation has deemed the spelling of this Russian martial art form as SOMBO. The sport is played competitively both at the Olympics and the Paralympics.

·         ARB or 'Army Hand-to-hand Combat' is another form of Russian martial arts that trains you to both attack and defend yourself. It involves much functionality from both hand-to-hand combat and international martial art styles to constitute an entirely new format. This form of martial art is used in real-time fighting activities.

·         Systema is the most well-known Russian martial art form. It consists of three components. Combat skill, a healthy body, and a strong spirit comprise the three pillars of the true warrior. Systema requires flexibility, effortless movement, endurance, and a tension-free environment and mind.

The movements used in systems are precise, fluid, and economical. You have to be really fast to be a good fighter. The psychological aspect of training needs you to be calm, focussed, anger-free, fearless, and free of any pride. A true professional fighter has precise, spontaneous, diverse, as well as subtle and instant movements. It is a comprehensive set of training concepts that dictate a style of life.

If you practice Systema, you can be assured that all the seven physiological systems of the body are aligned with the spiritual and psychological abilities of the human body.

The non-destruction mantra is the key principle of systema. It builds and strengthens the body, mind, and spirit of both opponents equally. 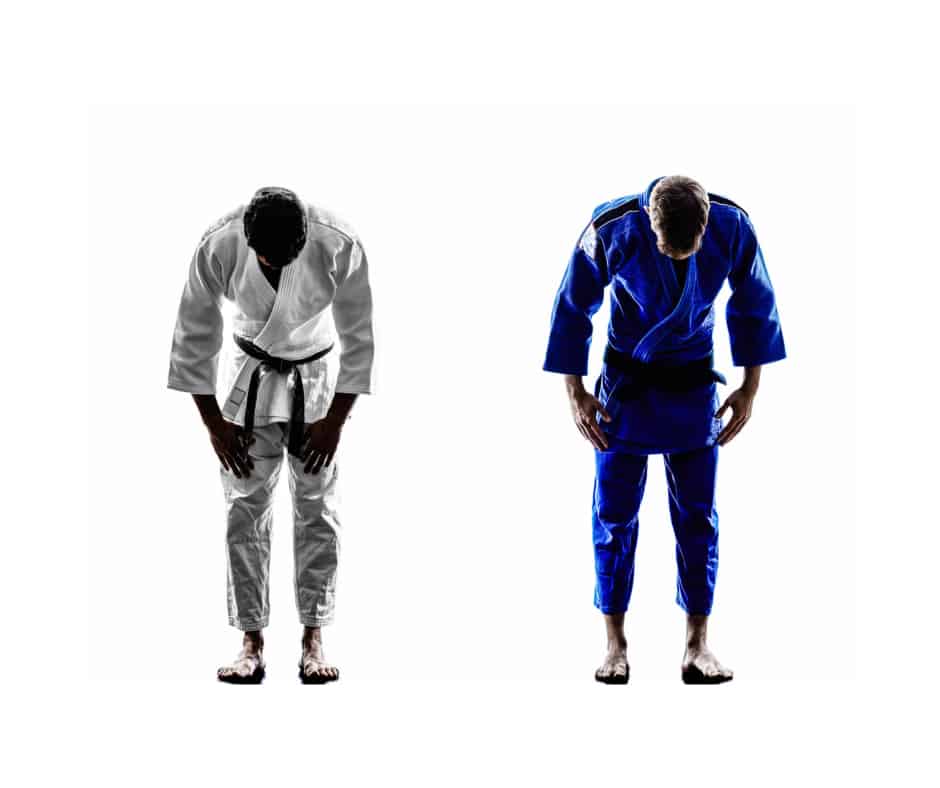 The Russian president Vladimir Putin has been a great supporter of the martial art form. The 2012 Olympics saw the sport of Judo highlighted in Russia as its players did exceptionally well. State funding rose exponentially from the same year, and state athletes that practised Judo were allowed 445 million Rubles as annual expenses. The Russian Judo Development Program will witness a massive increase in funding in 2020-21.

Twenty-four Judo centres train people to be Judokas in Russia today. Judokas like Khasan Khalmurzaev have donated their Olympic prize money towards developing the sport. This brings an immense impetus to the growth of Judo in Russia.

Russian MMA fighters often use Sambo as their basic fighting style. Sambo is wrestling with a smattering of Judo.

You must be wondering which Russian martial arts exponents have become successful MMA fighters? Well, here is a list for you!

Well, there we have it. Our complete guide to Russian Martial Arts.

Did you find it useful?

Are you going to try Russian Martial Arts?