The Drug That Makes People Violent-Cocaethylene 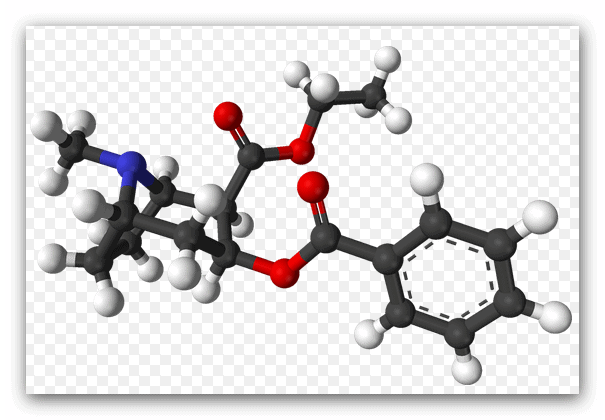 Over the last few months I have been on nights out with friends and I’ve been shocked by what I have seen. The UK night life scene is pretty much in decline. It saddens me to come to this realisation as I recall going out in my younger days and hitting the town around 8 pm after going to the local pub first, when you arrived there you would find almost every bar busy and you would have to get to the nightclub early to queue up. If you weren’t wearing a shirt, shoes and trousers then you simply wouldnt be allowed into the venue!

The current UK night life scene doesn’t really resemble that, and to be honest its pretty much down to the males! The females still dress to impress and you can easily see that ladies on nights out spend a lot of time and effort on their appearance yet when you look at their male counter parts you see the current UK male fashion sense on display! Short and tight fitted T shirt to display muscles which look enhance by steroids and of course the tattoos on full display, and of course not forgetting the jeans and trainers!

Now before people who have tattoos jump up and shout let me say this. I have no issues with tattoos, but when you combine all of the above we have seen a new male fashion sense that is all about ‘aggression’. This is alpha male creation at its finest and trust me when I went out it was on display everywhere I looked. You could almost smell the aggression in the air.

The posture on display by this younger generation was in short “up for a fight”. It was as if the goal was to find a woman or fight! It certainly didnt fill me with feelings of safety, the bars were generally dumps and the glitz and glamour of a night out faded quickly.

But if you peel back the initial layers and dig a little deeper you will see that the sensations of aggression I felt weren’t in my head they were real and caused by a combination of drugs that turns normal people into violent street thugs, and worse of all one of these drugs is legal!

Enter the world of cocaethylene

Cocaethylene is a substance formed when cocaine and alcohol meet the liver, So everyone that takes cocaine and then drink alcohol on a night out will create this substance inside their own bodies.

So what? That’s possibly the response I would get from my younger readers. Well the following section is from the site “drinking with Charlie”

Although mixing the two substances together can create an additional high, it can also cancel out the effects of both alcohol and cocaine and have much more serious side effects, the downside, get ready…

The effects of taking cocaine and alcohol together are far more dangerous than taking either drug alone. Cocaethylene is formed when alcohol and cocaine meet in the liver. This ‘metabolite’ remains in the body much longer, subjecting the heart and liver to a prolonged period of stress. That’s why some of the recorded deaths from Cocaethylene occur up to 12 hours after the user has mixed substances. The risk of sudden death is 18 times greater when alcohol and cocaine are used together. And what’s even worse is that you can’t see it coming, you could be feeling completely fine one minute and the next minute, BANG.”

Now as if this concern about health isnt enough to worry you then the fact that Cocaethylene will make you more aggressive should. The issue occurs in the body because when you take cocaine and alcohol together the Cocaethylene that is produced actually causes you to drink far more alcohol. In effect you start to binge drink. So you start off really happy and on top of the world and shortly afterwards you end up extremely depressed.

The end result is a tendency to become more aggressive!

Ok so I appreciate not everyone out there takes cocaine but there is a large amount of people that do. According to government figures:

So what does that mean for you? Well I think it paints a picture that drug use on the town centres in the UK exists and with that comes a very real risk of increased aggression, and whilst I have no data to confirm this it is clear that there has been a definite move towards ‘alpha male fashion’.

Some would say that this is simply down to an increase in the fitness industry. More people care now about their physical body than ever before. But hold on!!! According to data from CRI that run needle exchange programmes in the UK  they state that in 2o13 there had been a 645% in steroid users!

Last time I checked, steroid use was pretty un healthy and is all about gaining strength and improving muscular appearance.

Now according to NHS Data steroid use is on the rise and in 2010 around 250,000 people in the UK had used steroids. Other data on the web suggest increases in teen usage of steroids as well but you can google to your hearts content to read all about it.

We now start to see a very real problem emerging that we will have a culture of steroid filled coke heads getting ridiculously drunk and heading up to town centres and given that steroids naturally increase aggression and we know that taking cocaine combined with alcohol also increases aggression there can be a conclusion made that being on a night out will see you mixed with potential ‘ticking time bombs’. People so wound up due to chemicals in their bodies that normal behaviour and rationality goes out of the window.

From a self defence point of view this create a lot of problems, for starters your verbal communications skills will have little effect on a person whose aggression is out somewhere in orbit, This is before you talk about the decreased ability to feel pain. I would ask are you currently training for these types of people? If not perhaps your training needs to be evaluated.