The question about who is the worlds best martial artist has arisen time and time again. So I believe that it is about time this site gave a winner to the world.

To decide this I have looked at a variety of factors that include competition success, teaching, attitude, and the amount they have give the martial arts world in terms of effort and education. So after several months of investigating The Self Defence Expert.com has decided to give the title to a person we feel deserves the crown more than anyone else.

So without delay. The worlds Best Martial Artist is 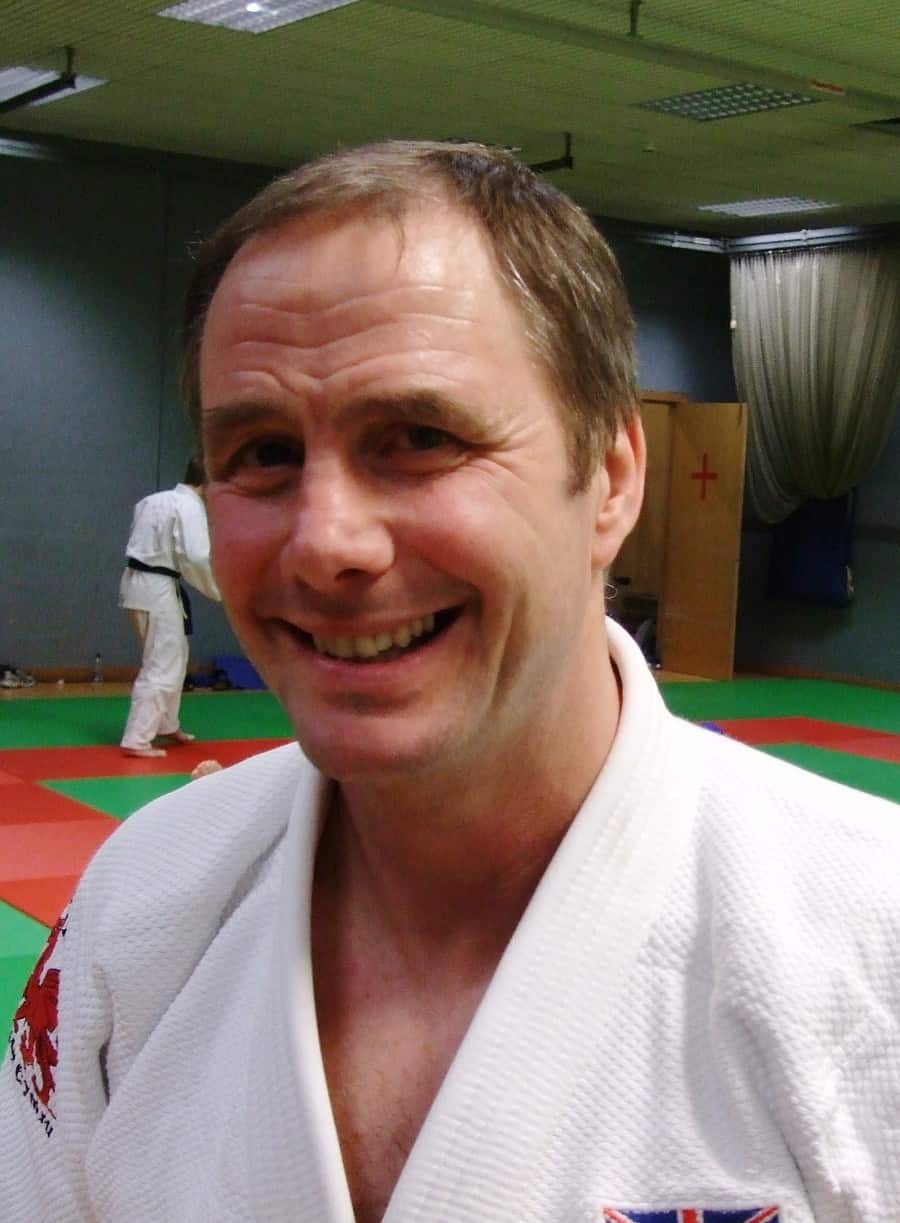 Neil Adams is a household name in the Judo world. Not only due to his fighting ability but because of his teaching ability. Neil achieved so much as a fighter that to anyone else his achievements on the mat would be enough, however Neil Adams deserves the crown of the worlds greatest martial artist partially because he has trained and developed more Judo players than anyone else. His seminars are always packed out and even now with the new IJF Judo rules that have come out he is the person out there teaching others across the globe about the new rules.

As a Judo player Neil won The Judo World Championship in 1981 (shown below) and two Olympic Silver medals. Numerous British titles and he has coached the British Olympic squad and the Belgium National Team.

Watch below Neil Adams win the world championships in 1981

However since retiring Neil has coached a variety of athletes and created his Neil Adams Effective Fighting company teaching Jiu Jitsu and MMA Fighters across the globe.

So based on his coaching ability, his amazing career, just what he has given back to martial artists in a range of styles it is with ease that we call Neil Adams MBE the worlds greatest and best martial artist. To finish we have a range of videos of Neil in action you will enjoy.