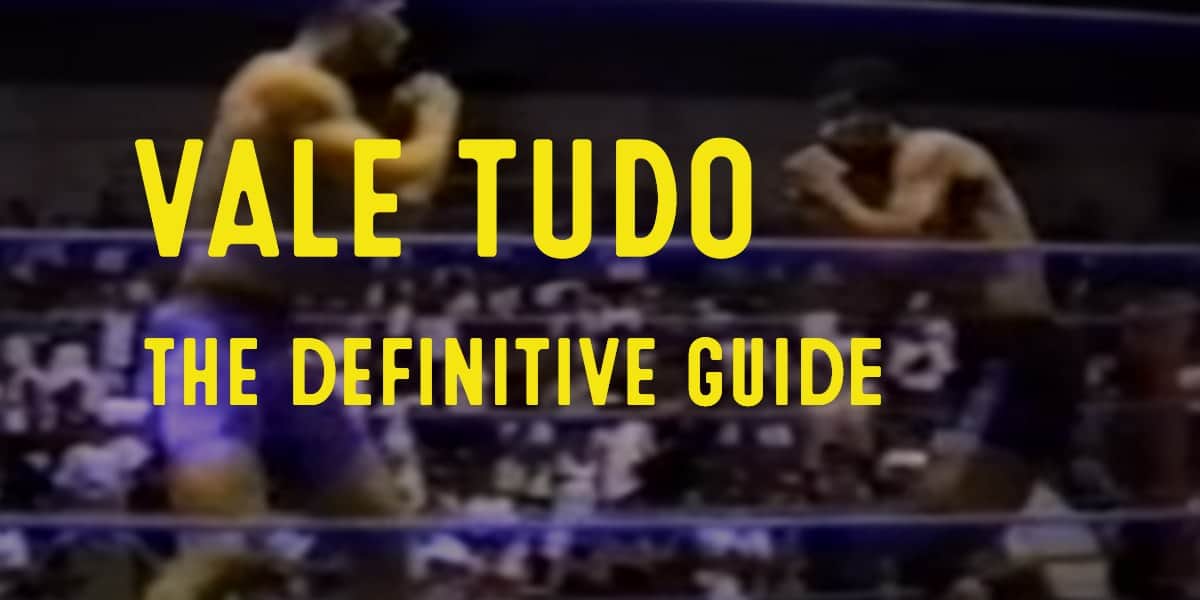 If you have watched MMA long enough, you might have heard the term Vale Tudo mentioned.

If so, it probably happened when discussing both the history of MMA or possibly a Brazilian fighter.

In this post, we are going to teach you all about Vale Tudo.

From it's techniques to its history.

You will learn why Vale Tudo is an effective fighting system and how you can start to learn Vale Tudo today.

What is Vale Tudo?

Vale Tudo is a no holds barred style of fighting that was born on the streets of Brazil.

It is both a sport and a self-defence system.

And that is what Vale Tudo fighting is all about, 'nothing is banned'.

In its sport setting, it is a version of mixed martial arts that has very few rules.

And in the self-defence system, it has no rules.

The end of the game is simple.

A fighter can punch, kick and grapple to gain victory.

In the past, punches to the groin were allowed as well as headbutts.

And most fights were bare-knuckle.

The modern version has mellowed to be safer with a few more rules attached to the game.

The fighters now need to wear gloves and can no longer strike the neck, testicles, or throat. Head butts are a no-no too.

But how did it all get started? 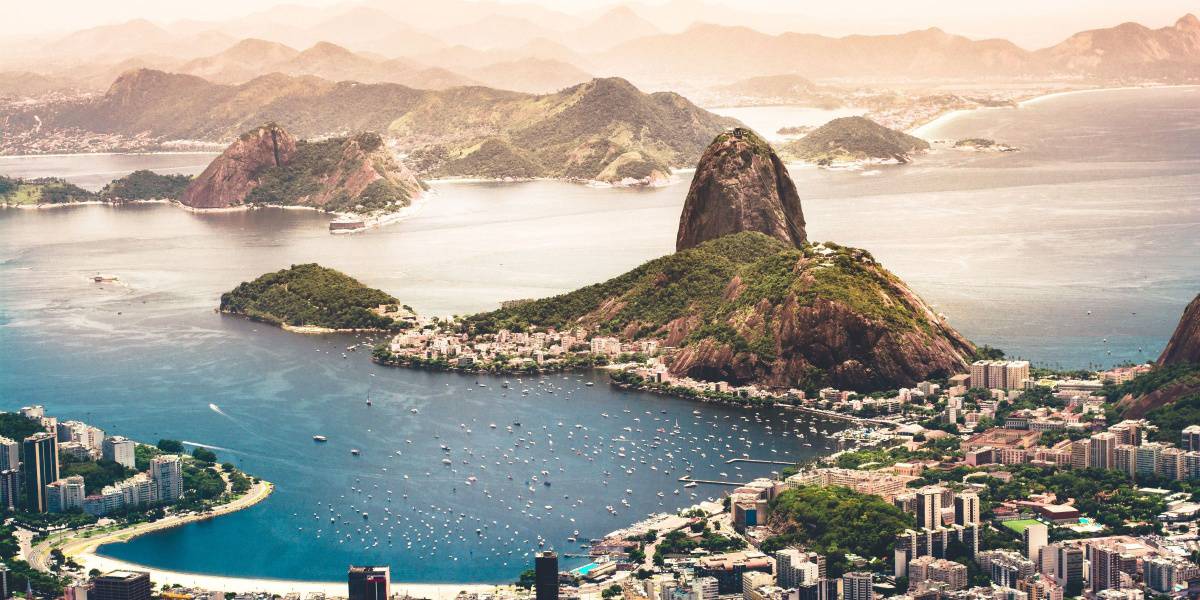 The 1920s saw the advent of a fighting style called vale Tudo. It was the crude and an early form of MMA played in Brazil.

It was very popular in its raw form till the late 1990s. The no holds barred contests and competitors could use any fighting style to compete in the sport.

You could train in Judo, boxing, Judo, Muay Thai, Karate, or even good old wrestling to be a part of the game.

This literally kept the competitors and the spectators on tenterhooks as you never knew what was coming next.

Brazilian carnivals are known for their flamboyance and flair.

The Vale Tudo players were skilled fighters who issued open challenges at sideshows in these carnivals thronged by massive crowds.

All that was needed for a fight to begin was a fighter to accept the challenge, and a bout was decided.

The rules were minimal, and both fighters had to agree on the basics before fighting. Once that was out of the way, the fun began.

Brazilians are passionate people and practice many fighting forms.

Any fighter that wanted to prove that his style was superior to his peers challenged others frequently and even "Dojo Storming" was common.

This is where a school of Vale Tudo would go to another school and attack the students.

Nothing could be easier to follow than no rules!

Vale Tudo has just one rule, and that is "anything goes."

The 'no rule' policy did not go down well in the competitive sporting domain.

There were catastrophic injuries and even deaths reported in the pursuit of the final knockout.

In modern times the sport does have rules, but only to prevent injuries that can be potentially fatal or lead to disability.

However, the sport attracts terrible press due to its violence.

Lobbyists who love the fiercely competitive game have fought tooth and nail for continuing the legacy of Vale Tudo, albeit with some safety measures.

These rules can help avoid more heinous injuries. Many sports lovers argue that Vale Tudo is akin to MMA and should be granted free sport status.

How to Train in Vale Tudo 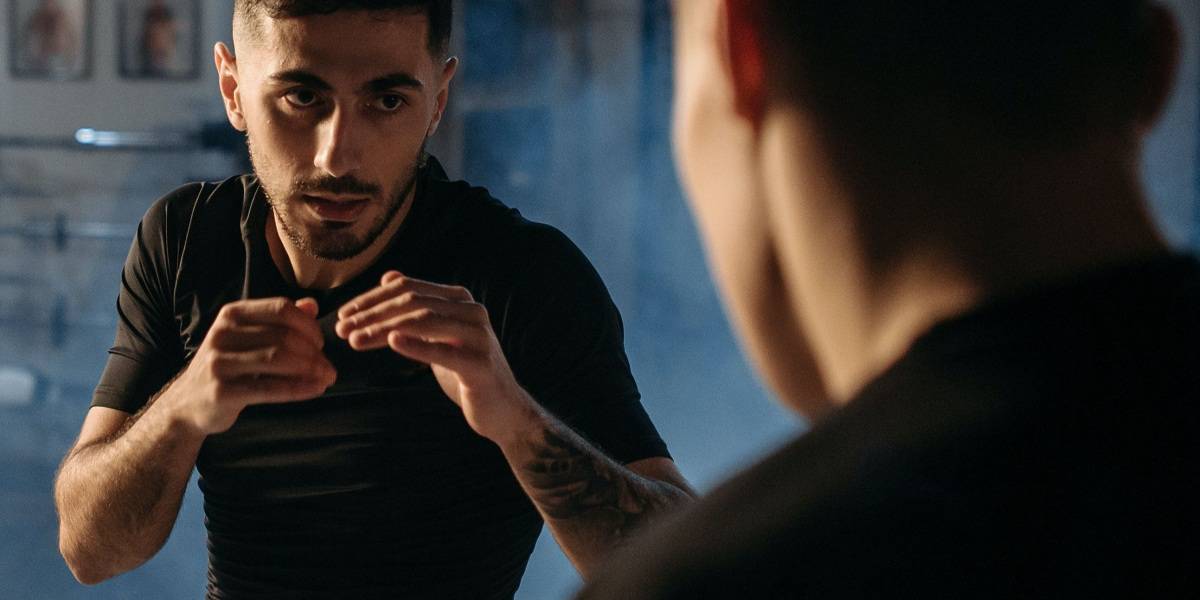 Let me tell you the truth:

It's no different than training for any other competitive sport. It would be best if you were super fit.

The first step is to build endurance and stamina.

Physical training, conditioning, and strength training, along with a nutritious and planned diet, can help you with that.

Vale Tudo is a mixed martial art, and the curriculum of the training largely depends on the school of Vale Tudo you belong to.

A more grappling or Lutra Livre style of Vale Tudo will be focused on getting the fight to the ground.

A more stand up focused school will tend to teach more striking, takedown and submission defence.

Direct street defence tends to be taught sparingly, with moves such as headlock escapes and choke escapes taught as part of the general training.

In fact, it is quite similar to the training you have to go through for MMA fighting.

The fighter needs to train for just about anything as the sport is about "anything goes."

It would help if you practised sweeps, submissions, locking techniques, grappling, striking, and takedowns.

Some moves that you need to master would be considered downright unethical and seemingly unacceptable by other martial arts schools.

Such as neck cranks and heel hooks.

However, these same moves will be handy while fighting in the arena in Vale Tudo.

How I was Taught Vale Tudo

If you were to ask what my Vale Tudo training was like I would answer 'painful'.

I trained in Britain with an instructor who had trained with the likes of Bas Rutten, Marco Ruas and Frank Shamrock.

And our training was very mixed.

It combined grappling, striking and submissions.

But not from an MMA perspective.

Well, the term 'in the street' was used with almost all training.

Fighting in the ring or cage was never mentioned.

And every drill was designed to end a fight as quickly as possible.

So, if we did a takedown, we moved to the finish straight away.

We also sparred, against everyone, and the only rules were no groin shots, eye gouges or fish hooks.

The difference between Vale Tudo training and MMA is quite subtle.

And in many ways, it is probably a metal shift rather than a physical one.

Tactically, I was taught that the mount was a smashing position.

If you got it, just rain down blows and headbutts.

Don't even bother going for a lock or choke, just smash the opponents face in.

And we were also taught to take a 'submission' when it was open.

There was no talk of winning on points, so if you saw an opportunity for a leg lock, go for it.

In essence, it was 'look to finish the opponent from where you are'.

Is Vale Tudo The Same As MMA?

Vale Tudo and MMA are very similar, but it is the rules that make them different.

Originally Vale Tudo was 'anything goes' and only years later started to have more rules added.

MMA was much the same in the early years, but that soon changed.

Today MMA is a sport where the aim is to win, and tactically some go for a points win.

Whereas in Vale Tudo fights, if you didn't finish an opponent, it was declared a draw.

So, you could describe early MMA as Vale Tudo whereas now, the 2 are very different.

There are many stories in Vale Tudo's sport, with fierce rivalries and even riots in stadiums.

The legacy of Grandmaster Helio Gracie was fulfilled by his son Rickson Gracie.

He was a fighter of great strength.

His famous fight against Zulu has gone down in the history of this mixed martial art sport as a legendary one.

Zulu was a fighter of great fame. He was a master of the game in his own right. He had fought and remained undefeated by over a hundred fighters before he came up against Rickson. But as the fight excitement and suspense built up.

Rickson got off to a poor start, and Zulu dominated him mercilessly with both skill and strength. Rickson was thrown out of the ring thrice and looked ripe for losing.

As the game started to become increasingly one-sided, a miracle happened. The disheartened Rickson looked ready to give up. The situation was grave when his brother Rolls took a drastic step to save their father's reputation and pride.

Just before the second round started, Rolls infamously threw a bucket of ice-cold water at Rickson. The action jolted Rickson out of the lethargy of impending loss.

He snapped out of his slump and went on to knockout Zulu with a move that came out of the blue. The rear-naked choke was the turning point of the game, and Zulu was defeated.

This remarkable story proved that Vale Tudo is a game of strength, stamina, skill, and sheer grit. No wonder it continues to enthral millions.

He went on to choke Zulu amidst a cheering crowd of 15,000 spectators.

Rickson became the real hero of the sport and will go down in Vale Tudo history as one of the best of all time.

Check out the fight below:

Marco Ruas is perhaps the most well known Vale Tudo fighter on the planet.

And if you watch the fight above, you can see just how charged the crowds of Vale Tudo get.

Ruas was for many the King of Vale Tudo, and after many fights in Brazil, he travelled to the UFC where he used his Vale Tudo skills to become the UFC champion.

Vale Tudo is an excellent Martial Art that focuses on quick finishes and anything that works.

Born in Brazil's streets, it is a system of fighting that laid the foundations for modern MMA.

So, would you fight anything goes? Groin strikes and eye gouges too?