Warning: Stop Teaching This Self Defence Technique Because You Will Get Hurt 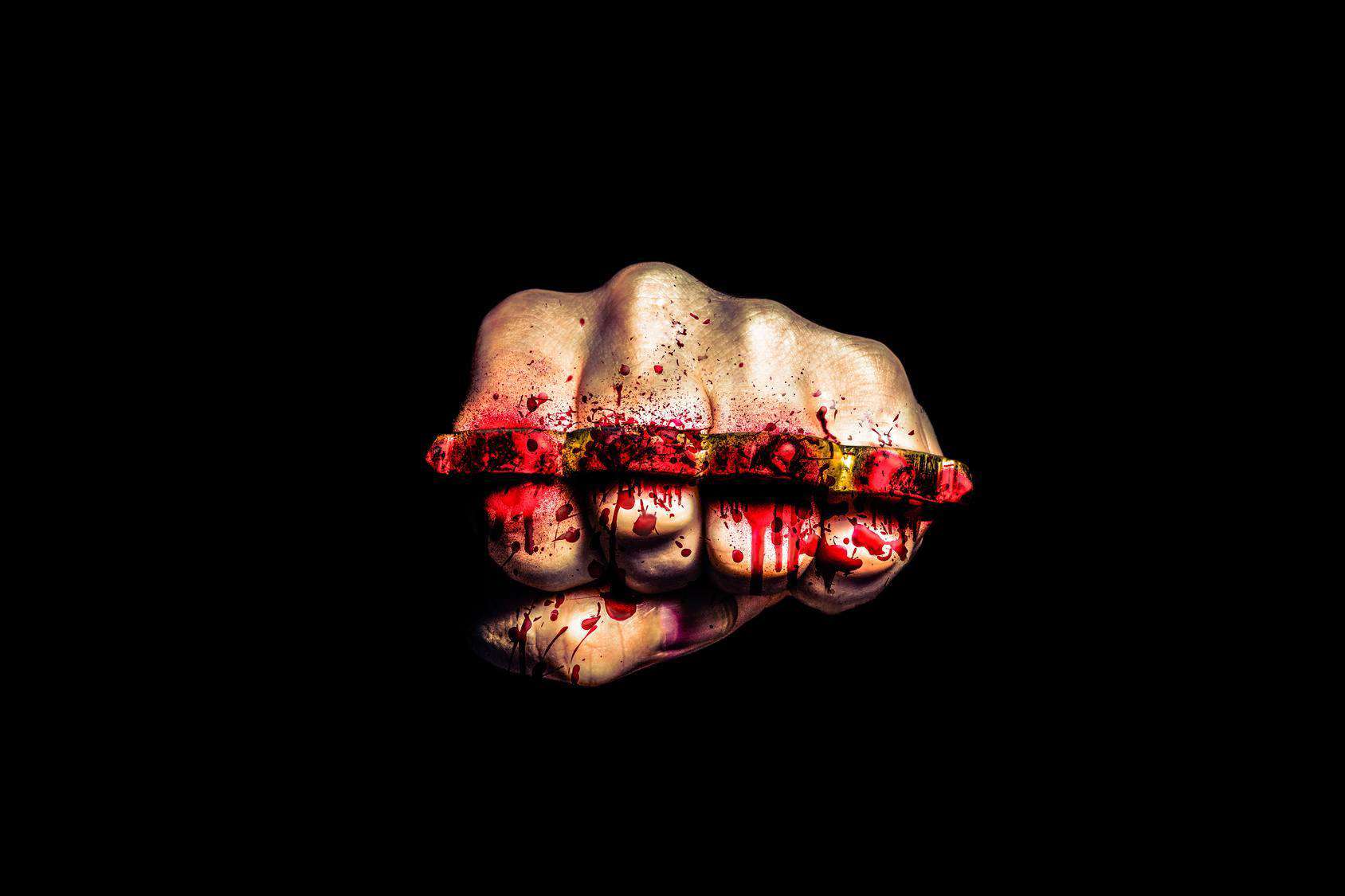 This article is really going to upset a large amount of the self-defence community and to be honest, I don’t care in the slightest. Because you need to know!

You need the truth, not being spun a yarn and in this article, I am going to explain in detail why you should stop teaching  a technique that is now virtually obsolete and will get your ass kicked.

So what technique am I talking about?

Now you have two choices here, you can be so outraged that you press the back button right now or you can actually put your ego and or experience aside and listen to what I have got to say.

Why Slaps Became So Popular

A few decades ago if you told someone you used slaps or open handed strikes in a fight you would be laughed at.

Then all of a sudden their use became really popular. It made sense, the human hand was not designed for punching and as such it broke a lot when used in self defence situations.

All of a sudden the open hand slap provided a solution. It was a large area (ie the whole palm of your hand) and this made landing a strike easier. In addition, the ‘power slap’ became a hugely popular method of instruction. Largely because you could really feel the power when used on a pad.

Doorstaff, police and security guards across the world started to believe in the technique because they ‘felt the power’ and guess what it works.

However, even though slapping works it is a technique you should ditch today!

Let me explain why.

Why You Should Stop Training Slaps And Open Strikes

I saw 2 videos recently of different self-defence instructors from different parts of the world.

I could drop both of these guys into any MMA school and say ‘try that shit in there’ and guess what would happen. They would have their asses handed to them.

I am not really sure why self-defence enthusiasts thunk they can bypass training in MMA, Boxing, Wrestling, BJJ or even Muay Thai with a few slaps or open-handed techniques.

Open-handed techniques and slaps are designed to work on the guy with little or no skills or a drunk.

They are not to be used on skilful people.

Well because a slap or open-handed strike is only designed to knock you out and for that to happen you must have a clear target which is stationary.

The minute you introduce a moving target or one with good footwork, reflexes and defence it is all over. You throw a slap and they return fire with a salvo of heavy punches.

Each breaking your nose and jaw as they land.

Sparring: The Ultimate Test Of Your Slaps

Whenever someone tells me how great slaps or open-handed strikes are I say to them, OK, you need to go and spar and use them against someone throwing punches.

I am yet to see a single person show this on video (albeit a few try and say they have).

One of my favourite videos to show the power of punches is the old guy who destroys the younger boxer in a sparring match. Now put this into perspective this is an ‘old man’. Sure he is an ex-pro boxer but that isn’t the issue, it is the destructive power of his strikes that do the damage.

This is the real issue.

When faced with a trained opponent that can punch your slaps mean sweet f### all!

And guess what there are more and more people trained out there.

With the rise of white-collar boxing and MMA people have skills. Heck, the younger generation even settle fights at school with MMA rules these days!

But you still think your open-handed strikes are going to work?

But how do you know who is a trained fighter?

How To Spot A Trained Fighter

So we are back to the pre-fight area, that moment where a guy or girl wants to attack you.

Perhaps the stance, what they say and how strong they look. But ultimately you simply cannot judge anymore.

The skill base out there is extensive, you could be fighting a guy who has watched some MMA or is a grappling black belt. It could be a Thai boxer with a truckload of bouts to his name or maybe a guy who has some white-collar boxing behind him.

Back in the golden day of pubs and clubs, most people had zero skills. They were interested in football and that was it. These days where combat sports are ‘cool’ and people are taking more steroids than ever before you need to bring your ‘A Game’ or face the consequences.

I know there are doubters out there, but don’t fall for snake oil training.

Don’t Fall For The Romance In Training

Do you train in those full face head guards? You know, the ones with those covers?

If you do then your instructor will have you using open hand strikes, and guess what you get rattled if you spar because your head is inside the helmet!

This sensation leads you to believe that open-handed strikes work, trust me they are like bringing a water pistol to a gunfight.

Don’t believe me, spar hard with your training partner and ask them to throw fists. You will immediately feel like you are outgunned.

However, let me say this there is a time and place for open-handed strikes and slaps and I am going to share that with you next.

When To Use Slaps

So do I still teach slaps? Yes.

However, not to knockout, I use open-handed techniques to open my opponent up, provoke a response from them and then deliver a power shot.

I want to line them up, I give an example here:

My slaps are only setups for harder punches.

I have no doubt that people reading this will be up in arms and start to critique the post and disagree. To them, I say ‘grow up’!

The self-defence community needs to adapt its views to understand that ‘just because they like doing something does not make it the best technique’.

When it comes to the lives of students you owe it to them to give them the best advice and that is to develop a heavy artillery of punches, hammers and elbow strikes that you can deliver with speed and power (along with some good grappling).

But my slaps are really powerful!

I don’t doubt that your slaps would knock out a Rhino, if you are still thinking this after reading this article you haven’t grasped what I am saying.

It doesn’t matter how hard you can strike if you can’t land the strikes. Stop thinking your attacker will be useless drunk, that shit ain’t real anymore!

Your attackers are going to have skill and as you get older this is only going to increase. Guess what, bad guys learn how to fight, it comes with the territory.

Thanks for reading and stay safe