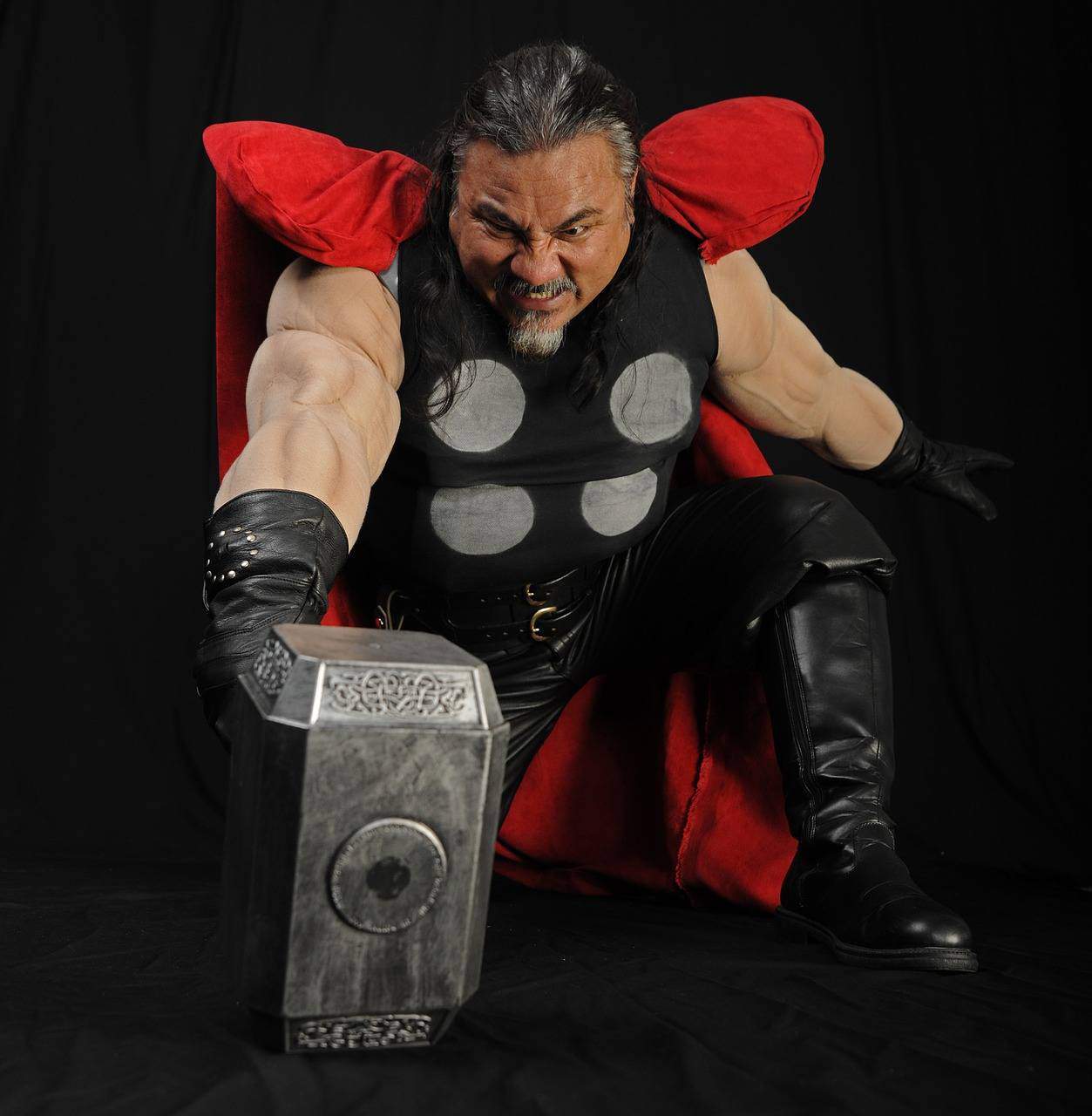 I have seen a lot of hard hitters over the years and not all went on to be world champions but some have. I was actually present when Carl Froch lost in the ABA (amateur boxing association) finals to Chris Bessey and I was actually in  Carl Froch's dressing room as a pro boxing official before his world  title  fight. I have spent many years sparring with England Internationals  and I have boxed a lot as well, both winning and losing. 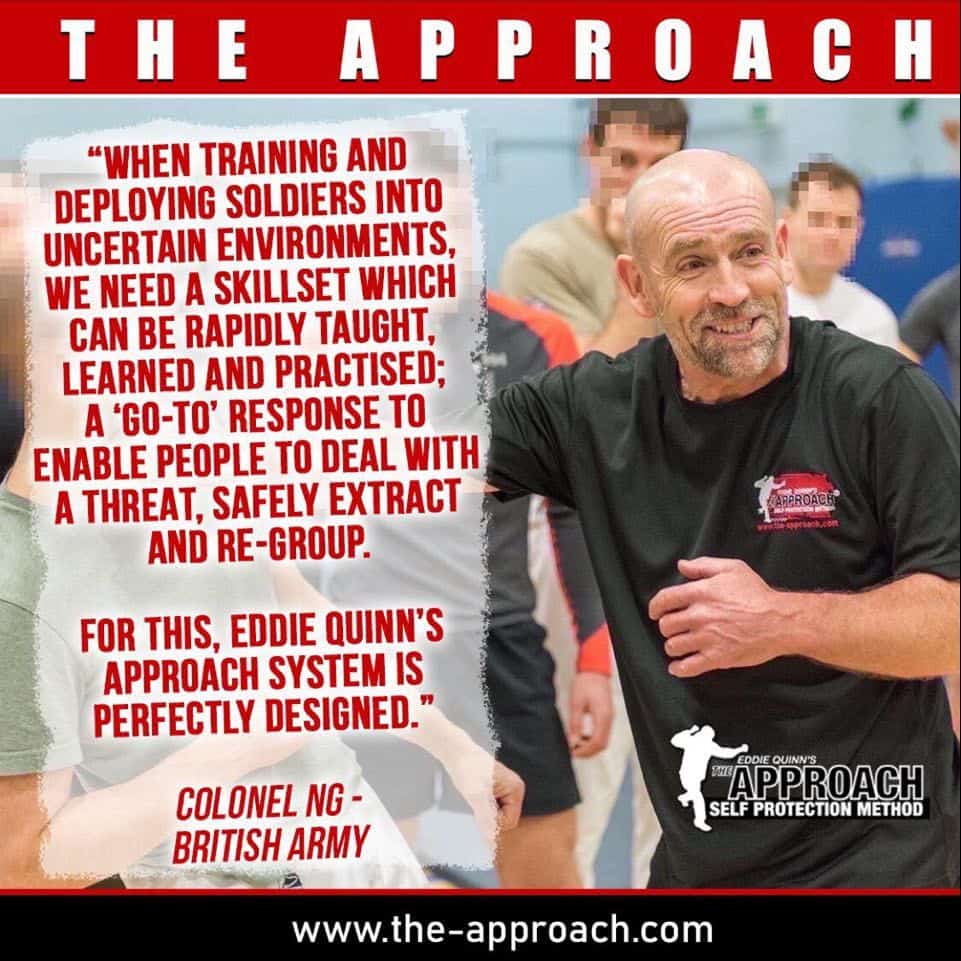 The number one lesson my father Neil Holland told me was this "there is no substitute for power' and he should know, he was an amateur boxer and a coach to both amateur and pro boxers! He is totally right of course, it doesn't matter how good  your techniques are, how Gucci your moves are or how fast your hands if you strike really hard then you are always going to be better off in self defence situations.

Enter the Approach By Eddie Quinn

I  first heard about the Approach some years ago and I was really sceptical, no hold on I will honestly say I thought it  was pretty average if  not below  average  and I am not afraid to say when I  have got things wrong. I didn't get it, understand  it or even think  it  was worth looking at but over time  I slowly warmed to the idea and its founder Eddie Quinn even sent me a free DVD of him in action.

The DVD really blew me away because it was raw seminar footage of Eddie teaching The Approach, its Bio-Mechanics and how to deliver the strike. But a few days ago I actually  got to see The Approach in action.

Way of the Spiritual Martial Arts

It took a few phone calls and suddenly a routine Monday became a road trip to see Mikey Wright , the amazing Anthony Pillage and Eddie Quinn. The meeting location was Anthonys gym in Coventry- The Way of the Spiritual Martial Arts, if you have never been there let me say this. It is like a martial  arts wet dream, 3 floors of yoga, dojo space and martial arts mayhem but Anthonys Office which has had such greats as Royce Gracie inside is the core!! It is perhaps the greatest office in the world, shelf after shelf of books and martial arts 'toys'.

Anyway I walked into a training session where Mikey Wright was helping MMA Fighter Paul Taylor with some new skills and after a short time Eddie Quinn arrived.

In a few moments we got to see Eddie showing The Approach  in action as poor Mikey Wright got to hold  a very thick Thai Pad.  Boom Eddie smashed the pad and my jaw dropped.

So let's revisit-  I have seen world class boxers on the pads, I have boxed and done Vale Tudo but my jaw dropped.

Why? Simple- the power and speed was simply amazing. Like Thor's Hammer hitting a  super villain Eddie smashed into the pad with evil  intent and it was the type of power that makes you not  want to be the pad holder. 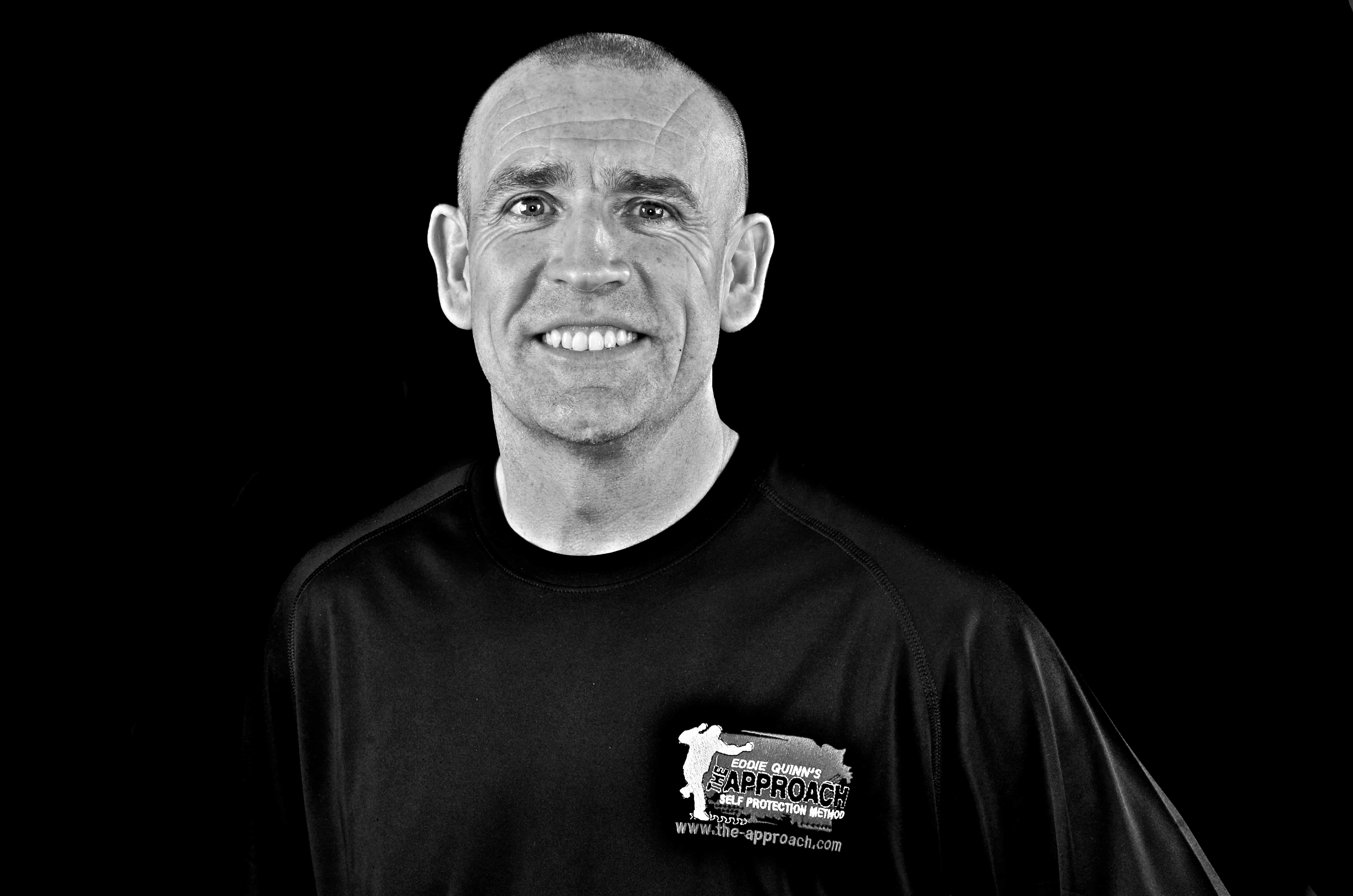 Self Defence Applications of The Approach

Simple, powerful  and fast. The question really should be "why wouldn't you want to add this to your training?"

On the drive home my mind was buzzing with the ideas about how I could use The Approach and quickly followed by some harassment of Eddie to tell me when the next seminar is.  I can only describe what I saw as like Thunder hitting the pad. It was a bizarre whipping motion with a hammer fist strike with little recoil and a sort of circular motion. But I have seen the DVD so I know others can easily pull  this off  too. That is the  beauty.

Young females, police officers,  martial  artists,  the military-  all need to use The Approach because it really  does work. Eddie doesn't pay me, I don't earn any money from saying this but  I assure you that learning The Approach will be the smartest martial arts decision you ever make and it could  actually save lives.

After seeing  the demo Eddie gave we chatted a lot  about how I could  see The Approach help so many people  and I really do hope  Eddie takes this amazing technique and becomes a huge success. This is going to be bigger than Tony Blauers SPEAR and  I can see  how  it could  work so  easily with that system  as  well,  in fact I can see it working with lots of  systems.

I am  going to be learning The Approach soon because it is an amazing innovation!  Check out some really old  footage of Eddie in action below!

Until next time read my previous interview with Eddie Here

And if you want to learn The Approach Click here “Hi there, I am sure you will love any products or recommendations on this page, but just to let you know, if you click on a link or advert we may get some revenue. ”